As a Chicago-based, Japanese-born artist active primarily in the 1980s and 1990s, Risa Sekiguchi created intimately sized canvases of nudes, still lifes, and landscapes. Of her decision to paint exclusively small works, she explained in an interview, “[they are] all-encompassing for me, because I can focus on [them] easier. It’s an emotional and mental atmosphere, rather than a large painting which would be body-sized and very physical.” While her earlier paintings were composed primarily visual memories and archetypal images, she later incorporated life drawings using herself and others as models. 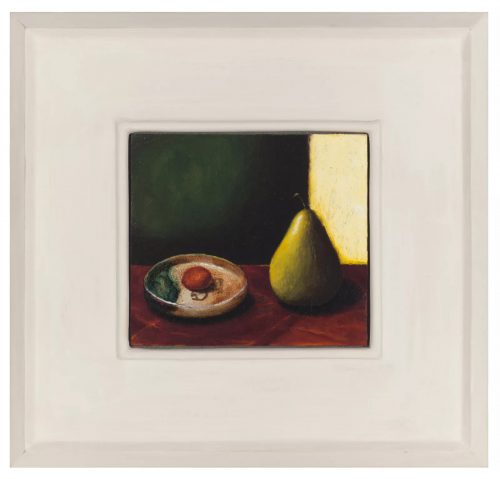 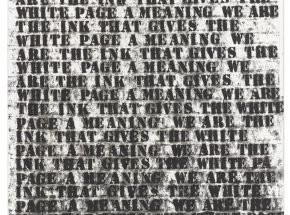