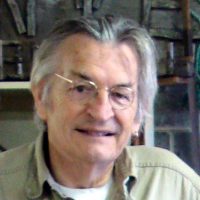 Rick Bartow (1946-2016) lived in Newport, Oregon and was a member of the Wiyot Tribe of Northern California. A veteran of the Vietnam War (1969 – 1971), his work has been featured in many solo and group exhibits nationally and internationally. Career highlights include completion of We Were Always Here, a monumental double pole sculpture commissioned by The Smithsonian’s National Museum of the American Indian, which stands on the National Mall in Washington, D.C.; inclusion in a three-person exhibit at the School of Sacred Music, Yale University, New Haven, CT; and works on view at the United States Ambassador’s residences in Sofia, Bulgaria and Kuala Lumpur, Malaysia. Things You Know but Cannot Explain, a traveling retrospective exhibition organized by the Jordan Schnitzer Museum of Art at University of Oregon, was on view at 11 museum venues around the United States between 2015 and 2020. 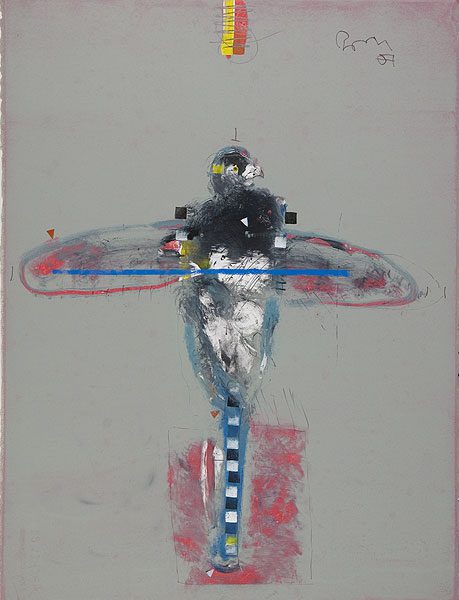 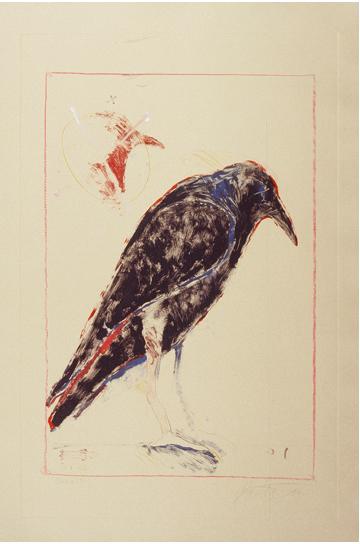 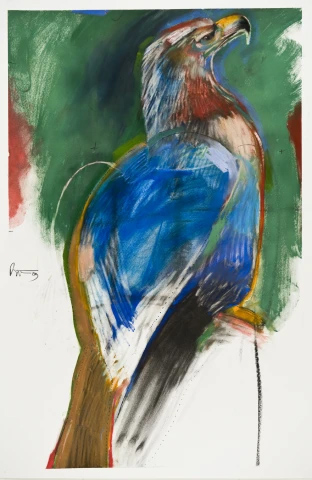 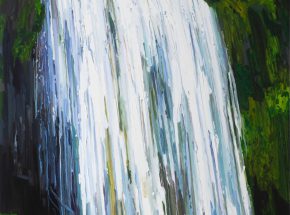 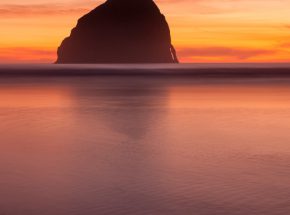 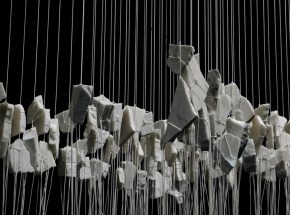