Richard Piloco received his undergraduate degree from the School of Visual Arts, then continued his training at The Art Students League and the New York Academy of Figurative Art. Mr. Piloco was a member of a leading group of realists known as The Paint Group, six immensely talented artists who came together in weekly sessions to challenge and critique one another’s work. In 2002, Mr. Piloco was included in a small and select group of artists who traveled to the historical Forbes Estate in the north of France for an invitational painting adventure. Mr. Piloco has taught at The Water Street Atelier in New York and was a participant in the Mentor Program at the Fashion Institute of Technology in New York. 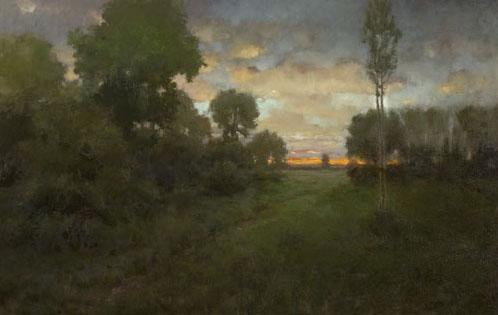