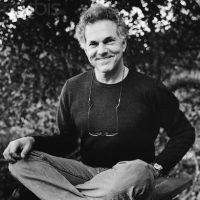 Richard Misrach is an American photographer known for his photographs of human intervention in landscapes. His works are represented in more than fifty major museum collections around the world.

Richard Misrach is one of the most influential and prolific artists of his generation. In the 1970’s, he helped pioneer the renaissance of color photography and large-scale presentation that are widespread practice today. Best known for his ongoing epic series, Desert Cantos, a multi-faceted approach to the study of place and man’s complex relationship to it, he has worked in the landscape for over 40 years. Other notable bodies of work include his documentation of the industrial corridor along the Mississippi River known as Cancer Alley, the sumptuous study of weather, time, color and light in his serial photographs of the Golden Gate, and On the Beach, an aerial perspective of human interaction and isolation. Recent projects mark departures from his work to date. In one series, he has experimented with new advances in digital capture and printing, foregrounding the negative as an end in itself and digitally creating images with astonishing detail and color spectrum. More recently, he built a powerful narrative out of images of graffiti produced in the aftermath of Hurricane Katrina, made with a 4-megapixel pocket camera.

Misrach has had one-person exhibitions at the National Gallery of Art, the Art Institute of Chicago, the Los Angeles County Museum of Art, and the Musee Beaubourg, amongst others. A mid-career traveling survey was organized by the Houston Museum of Fine Arts in 1996. His photographs are held in the collections of most major institutions, including the Museum of Modern Art, the Whitney Museum of American Art and the Metropolitian Museum of Art in New York; the National Gallery of Art, Washington, DC, and the San Francisco Museum of Modern Art. In fall 2010, on the five-year anniversary of Katrina, the exhibition “Untitled [New Orleans and the Gulf Coast, 2005]” made its debut at the New Orleans Museum of Art and the Houston Museum of Fine Arts.

Over a dozen monographs have been published on Misrach’s work, among them Bravo 20: The Bombing of the American West; Crimes and Splendors: The Desert Cantos of Richard Misrach; The Sky Book; Richard Misrach: Golden Gate; Chronologies; On the Beach, and Destroy this Memory. He is the recipient of numerous awards in the arts including 4 National Endowment for the Arts Fellowships and a Guggenheim Fellowship. In 2002 he was given the Kulturpreis for Lifetime Achievement in Photography by the German Society for Photography, and in 2008 the Lucie Award for Outstanding Achievement in Fine Art Photography 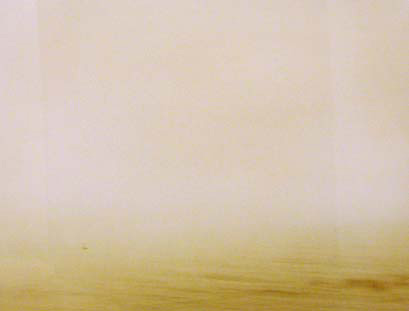 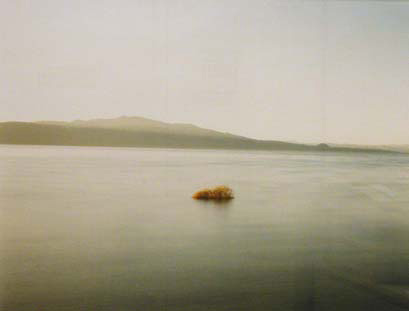 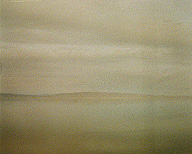 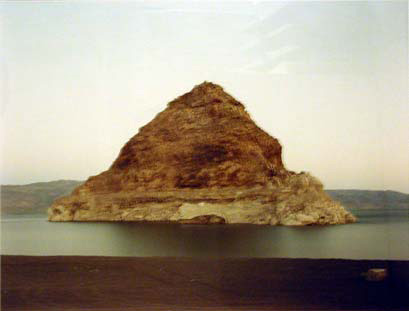 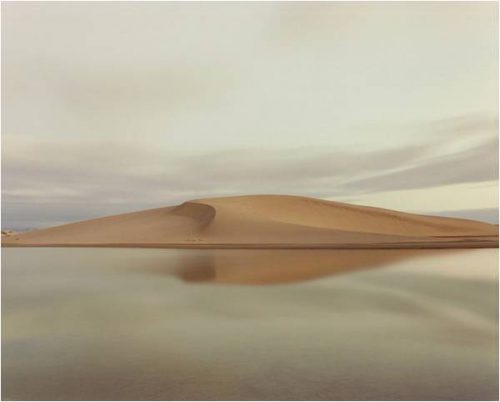 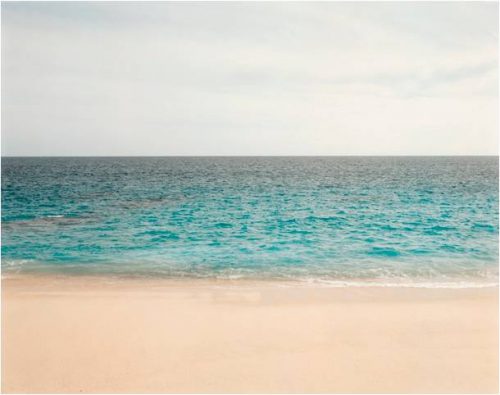 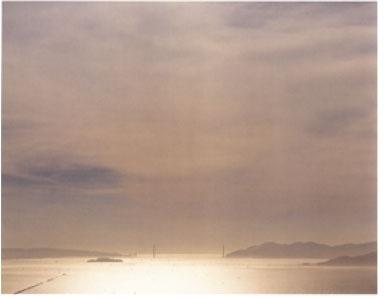 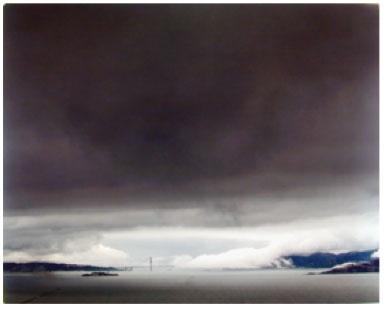