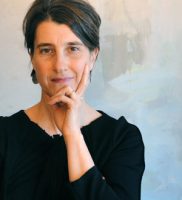 “Painting is one of the most demanding, sacred, and worthy forms of work that I can imagine doing. This endeavor arises from my desire to contemplate the history of art, to study the nature of the observed world, to understand the character of a landscape, and then to turn everything on its head and make something entirely new.

…Even when it is grounded in the observed world, a painting is…a sensual invention that conflates real and conjured experiences. Conversations (both real and imagined) with artist-predecessors (Howard Hodgkin, Joan Mitchell, Fairfield Porter, Charles Burchfield), and friends also influence a day’s work. [Moreover,] recollections of places …inform the development of a color world so that each work contains a kind of narrative that is hidden or revealed through the facture of paint.”

Rebecca Allan is a New York-based painter whose work centers on the landscape and themes of music. Rivers and tributaries of the Northeast, Pacific Northwest, and northern England, as well as the chaparral landscapes of southern California are the artist’s primary sites of investigation and expression. She received her Master of Fine Arts from Kent State University, East Liverpool, Ohio, and her Bachelor of Arts from Allegheny College, Meadville, Pennsylvania. She studied painting in Le Puy Notre Dame, France, with Richard Kleeman, ethnobotany in the San Juan Islands with Dr. Ryan Drum, and botanical illustration with Louise Smith.

Exhibiting nationally and abroad for over 25 years, Allan’s most recent solo exhibitions were presented at Seattle Art Museum (SAM) Gallery, Washington, as well as 2/20 Gallery in New York City, and Upfront Gallery in Penrith, England. In 2011, Allan completed Horizon Lines, a series of paintings based upon six watershed environments that were incorporated within the performance of a newly commissioned work by composer Laura Kaminsky, for the 2011 Seattle Chamber Society Summer Festival. Allan has also taught painting, drawing, art history and writing at several institutions, and is currently the Head of Education at the Bard Graduate Center for Studies in the Decorative Arts, Design History, and Material Culture in New York City. 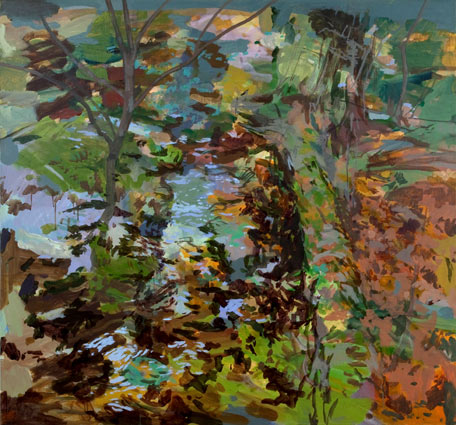 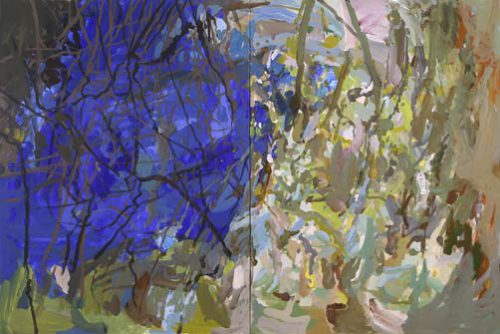 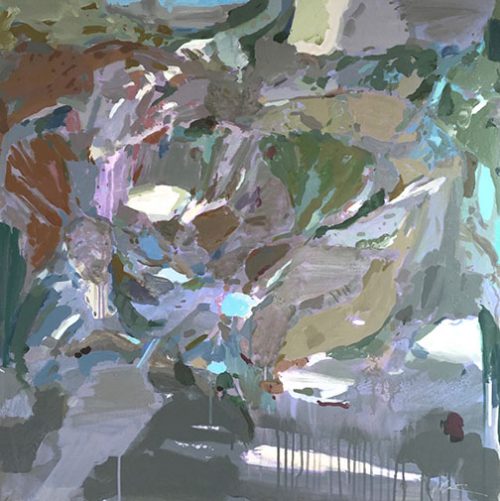