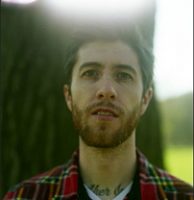 Raymond McCrea Jones is an award-winning photographer and multimedia journalist formerly on staff at The New York Times, and now freelance based in Atlanta, Georgia. During his years at The Times he wrote, produced and/or photographed pieces for almost every section of the benchmark publication. His most recent pieces “Love Endures Even Cancer” and “A Competitor’s Drive” (“Damian’s Ride) received national praise and attention.

His first book of photography, “Out of Step: Faces of Straight Edge” was independently published in 2007.

Ray Jones lives in Atlanta with his wife and two sons and is represented by Redux Pictures. 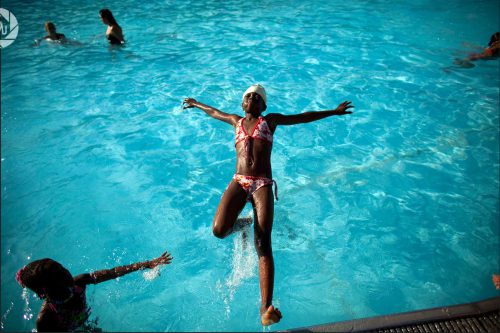 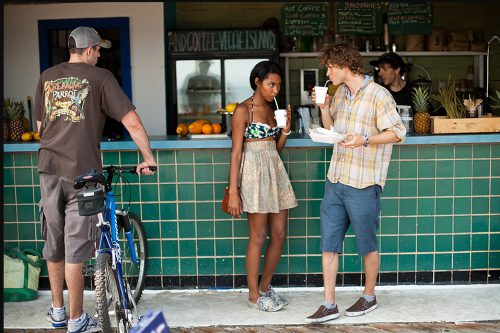 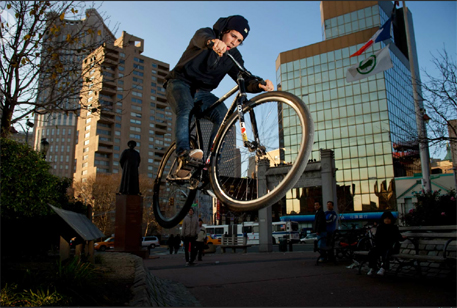 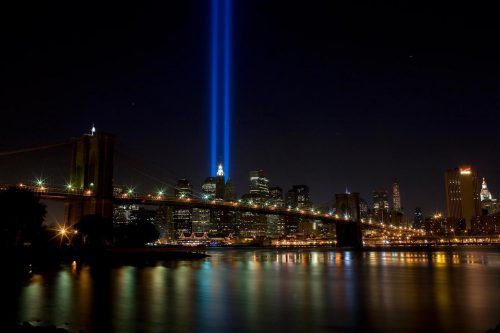 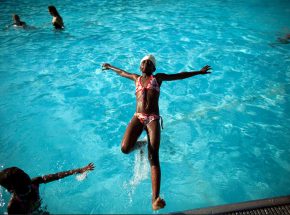