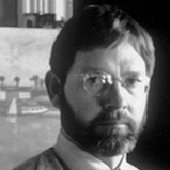 Randall Lake is a fine realistic portraitist and figure painter who also does exquisite still-life and landscape works in his studio in the Guthrie Building in Salt Lake City, at a studio home in Spring City, Utah, and elsewhere in California and Europe. Lake studied French at the Sorbonne in 1968. When riots closed the school he continued to study on the left-bank with Claude Schurr at the Acedemie Julian. He completed his English degree Cum Laude at the University of Colorado at Boulder. Then in 1972, he studied with Gustave Singier at the Ecole Nationale Superieure des Beaux Arts. Later, while teaching American English in Paris, he studied printmaking with S.W. Hayter at the Ecole Des Beaux Arts. A graduate of the University of Utah, (MFA 1977), one of Alvin Gittin’s most hard working and talented students during the period, Lake was also highly successful just afterward as a visiting member of the Department of Art Studio faculty at the University of Utah.

Randall Lake is a 21st century painter drawn to 19th century realism. He says, “My paintings are painted from life, I dislike working from photographs because the photographic image is so static and unchanging that one ends up copying the material rather than interpreting. There is nothing like painting on location for that chemistry bred of urgency, of wanting to get it right, of struggling to capture the momentary, and of having to discern what is essential and what is not.” Examples of his work are Mug with Apples, Desert Floor, Cross Country Skier, and Painter’s Desk. Lake’s work is held in local and national collections. 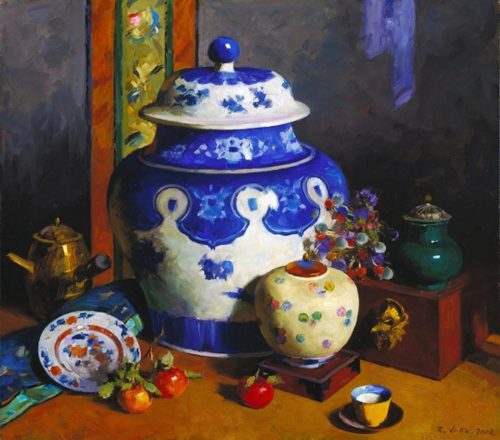 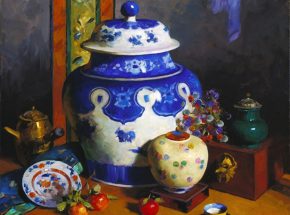