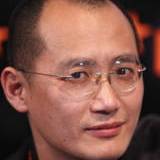 Qiu Zhijie is one of China’s most versatile artitsts. Qiu is a conceptual photographer known also for his paintings, calligraphy, installations and video. Qiu’s works is intensely philosophical and quirky. The artist looks at the struggle between destiny and self-assertion; he deals with social fragmentation and juxtaposes traditional Chinese images with modern symbols. It is almost like the artist as a scientist, testing the boundaries of the universe, playing around with different mediums to see how they relate and how the viewer can relate to them. In the early 1990s, he experimented with “anti-individualism,” erasing any sign of the individual from his works. Later, he photograhed and edited pictures of himself, with a giant red character for the word “bu”– or not — seemingly painted across his body and the wall. He is also a prolific artist, a curator, and author of several books of art criticism. Qiu works has been widely exhibited internationally, and is often included in major exhibition of photography and new media from China. He lives and works in Beijing. 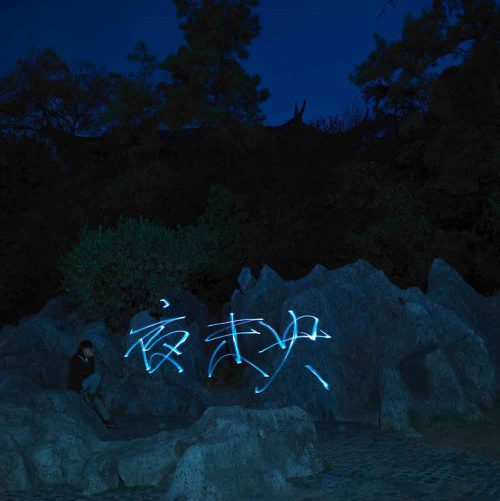 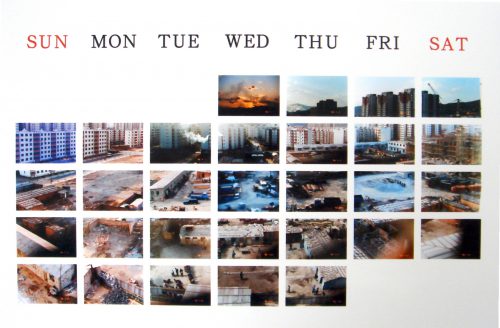