Nguyen-duy, born in Hue, Vietnam in 1962, received a master’s degree of fine arts in photography from the University of New Mexico, Albuquerque in 1998. The artist lives in Ashland, Oregon, and teaches in Oberlin College, in Oberlin, Ohio, where he is associate professor of photography. His work has been shown internationally, with recent exhibitions at the Light Work Gallery in New York, The Faaborg Museum in Denmark, and the Museum of Photographic Arts in San Diego.

I arrived in the United States as a refugee from Vietnam in 1975. As an American, my illusionary Garden of Eden was made unstable by the September 11th event. For the first time since 1975, I face a familiar feeling of uncertainty, fear and insecurity that I thought had been suppressed and forgotten. My current photographs deal with humanity framing it from the post-September 11th perspective. My current photographs deal with humanity in the context of the post-apocalyptic landscape. However, my intentions are not limited to the portrayal of death and despair but also to the portrayal of hope and regeneration that face inhabitants of the contemporary political and psychic landscape. 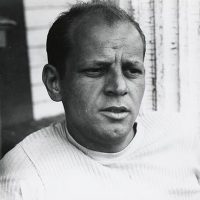 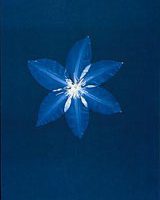 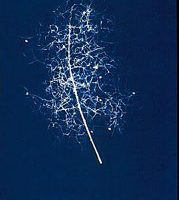 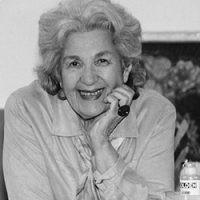 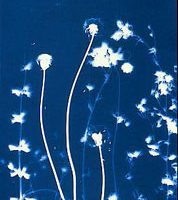 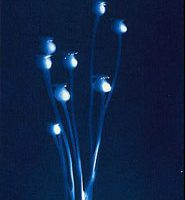 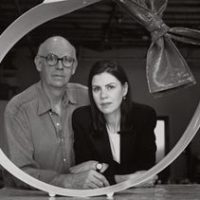