Philip Moose was born in Newton, North Carolina. Following his art education, Moose taught art at Davidson College and Queens College, both located in North Carolina. Moose was an avid traveler and painted all over the world from Europe to South America, to Asia and the Middle East. The numerous awards and grants that the artist received throughout his career facilitated many of these trips. Moose spent summers in a second home in Blowing Rock, North Carolina where he eventually retired.

During his career Philip Moose received a 1947 Pulitzer Prize for Art and a Fullbright Scholarship. His artwork has been displayed in the Metropolitan Museum of Art in New York and is in the permanent collections of the Mint Museum in Charlotte, the North Carolina Museum of Art, and the High Museum of Art in Atlanta. 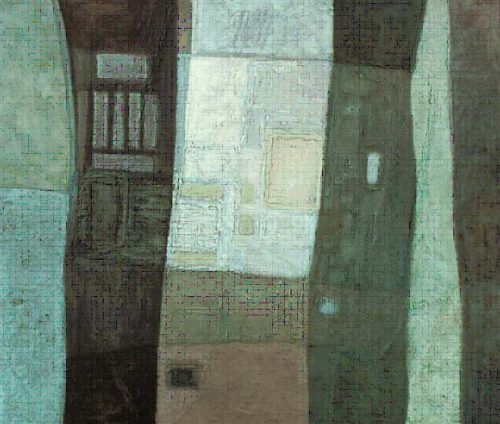