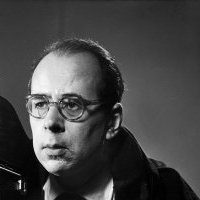 Philippe Halsman (1906-1979) set the standard for celebrity portraiture. From the 1940s until the 1970s his portraits of actors, intellectuals and politicians appeared on the covers and pages of the biggest magazines in Europe and the US. He arrived in New York in 1940, with little English, no money, no contacts and a camera. Within two years his work appeared on the cover of Life magazine, beginning a 30 year association with the magazine. Life published 101 covers by Halsman – a record unmatched by any other photographer .

Halsman grew up in Riga, Latvia, and began his photography career in Paris in the 1930s, contributing to Vogue and other fashion magazines. He shunned the old fashioned portrait style of soft focus in favour of dark sharp images and soon gained a reputation as one of the best portrait photographers in France. However, with the invasion of France by Hitler’s troops he fled to America having obtained a visa with the help of his friend Albert Einstein.

Halsman’s big break in New York came when he met Connie Ford, a model who agreed to pose for him in exchange for prints for her portfolio. When Halsman showed the resulting pictures of Ford against an American flag to the cosmetics company Elizabeth Arden they used the image to launch a national advertising campaign for “Victory Red” lipstick. A year later he was commissioned by Life to photograph new hat designs. His portrait of a model in a Lily Daché hat was the first of his many covers for Life.

In the 1950s Halsman photographed a group of comedians from the TV channel NBC including Bob Hope and Groucho Marx. Each comedian performed while Halsman shot pictures, sometimes taking 300 frames in a single session. Photographing the comedians in action inspired Halsman to produce his famous “jump” pictures, which capture noteworthy people, from Richard Nixon to the Duke and Duchess of Windsor, mid-air, jumping for the camera. Halsman felt that asking a person to jump distracted them from posing for the camera and so revealed more of their natural personality. A special section of the exhibition is devoted to Halsman’s “jump” portraits.

Of all the great photographers of his time, Halsman belongs most completely to the magazine era. His subjects create a vivid picture of prosperous American society in the middle years of this century and he captures the laughter, high spirits and glamour of his time, as well as its intense emotions and true optimism. 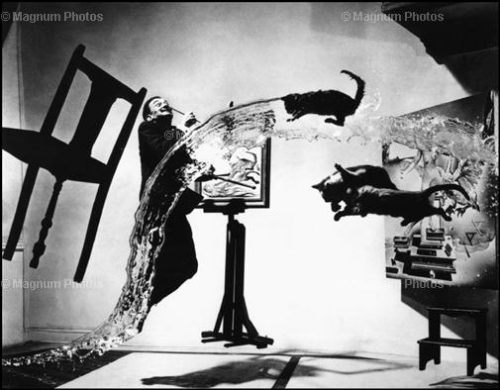 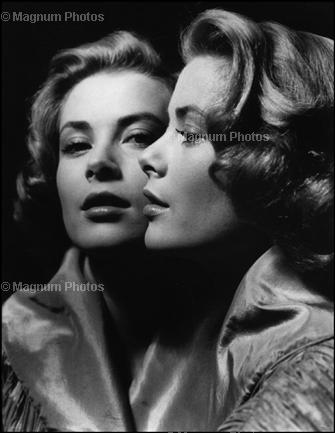 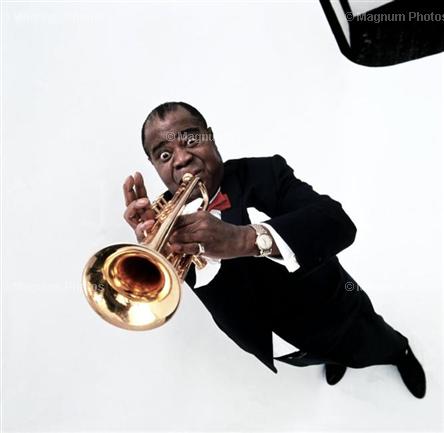 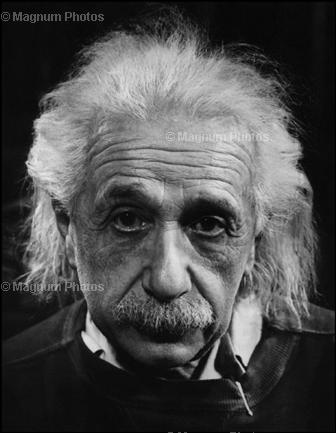 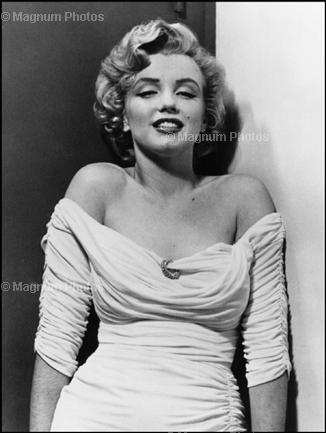 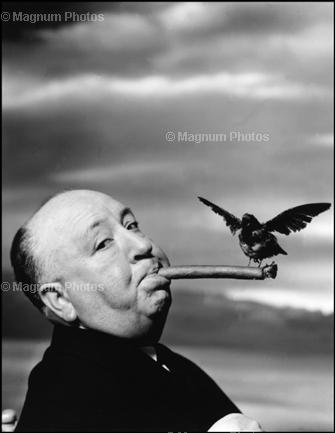 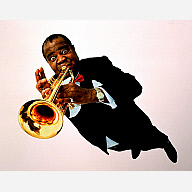