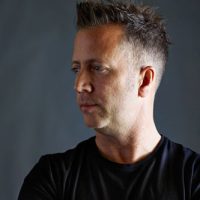 Peter Steinhauer has been living and photographing in Vietnam since 1993. He is the son of a doctor who served in Danang, Vietnam, with The Third Marine Division in 1966 to 1967, and was born two weeks after his father left to serve. Steinhauer first moved to Hanoi in 1993 to start his first black and white book project entitled, Vietnam: Portraits and Landscapes.

Since that time he has participated in several other book projects: in 1994, he was published in the book Passage to Vietnam, and later in Hanoi: Streets, Roofs and Houses and Ethnic Minorities of Vietnam. In 1999, He was commissioned to photograph portraits of Vietnamese lacquer painters all over Vietnam and to design the book for publication and a two year traveling exhibition entitled, Vietnamese Lacquer Painting: A New Age. In 2001, his first personal book, Vietnam: Portraits and Landscapes was published. 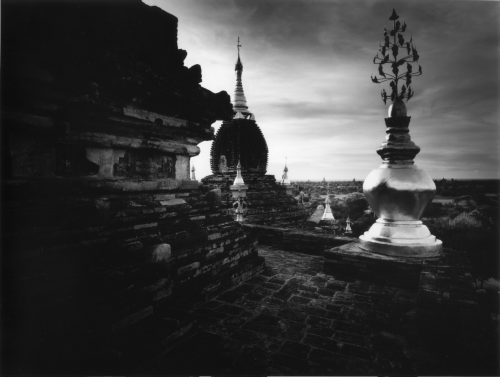 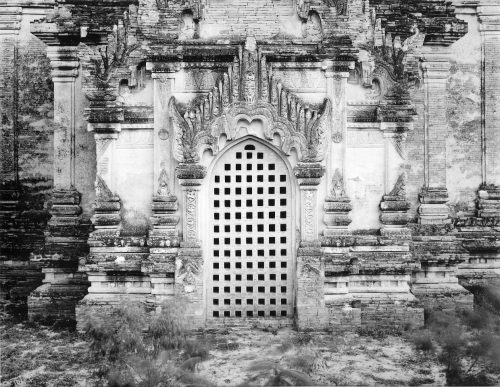 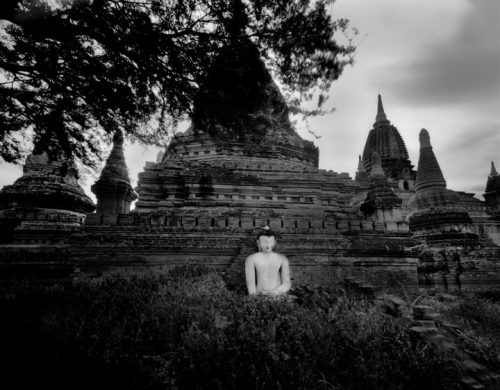 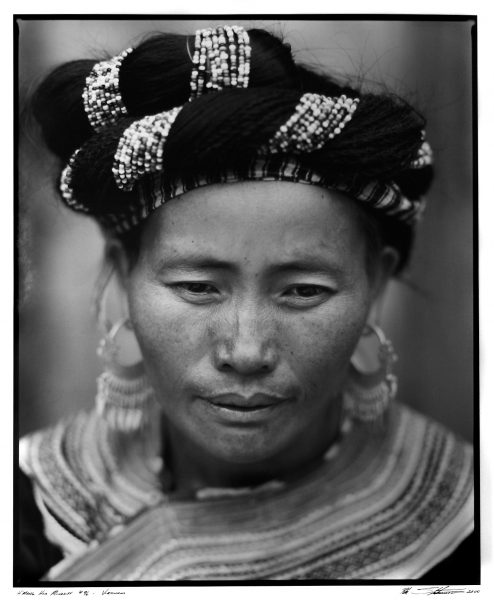 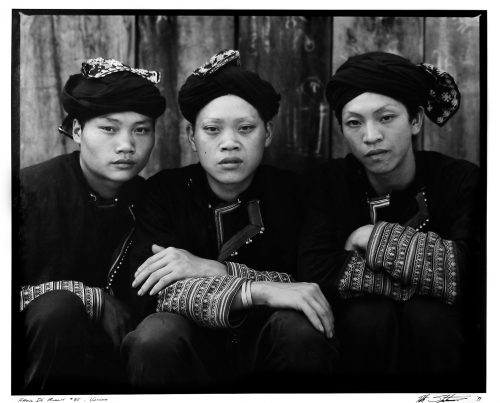 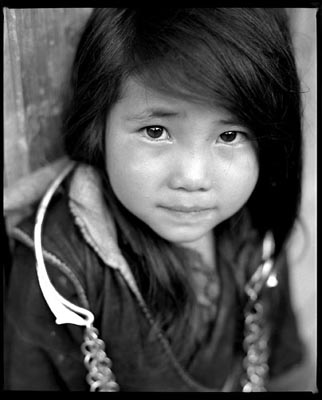 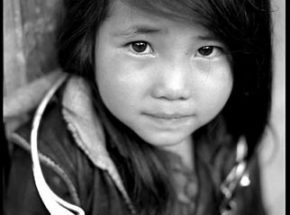