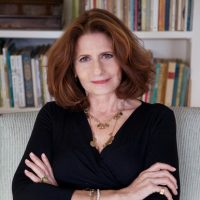 Paulette Tavormina lives and works in New York City. Amidst the bustle that defines the city, she can often be found at one of the city’s many farmers markets searching for the perfectly imperfect flora that characterize her photographs. Her arrangements often recall the sumptuous detail of seventeenth century Old Master still life painters and serve as intensely personal interpretations of timeless, universal stories. With a painterly perspective reminiscent of Francisco de Zurbaran, Adrigen Coorte and Giovanna Garzoni, Tavormina creates worldly still lives.

Tavormina’s photographs are in museum, corporate and private collections and have been exhibited in Paris, London, Moscow, Lugano, New York, Los Angeles, Miami, Palm Beach, Boston and Chicago. Tavormina, who is largely self-taught, currently photographs works of art for Sotheby’s and works as a commercial photographer. She has collaborated with The Fabulous Beekman Boys on three cookbooks, including the critically acclaimed The Beekman 1802 Heirloom Cookbook. Previously, Tavormina was a prop and food stylist in Hollywood, her work seen on the silver screen in films such as Nixon and The Perfect Storm.

Statement:
I have long been drawn to the seventeenth century Old Master Still Life painters Giovanna Garzoni, Francesco de Zurbaran, and Adriaen Coorte. I am particularly fascinated by Zurbaran’s mysterious use of dramatic light, Garzoni’s masterful compositions and color palette, and Coorte’s unique placements of objects.

Seventeenth century Europe witnessed an explosion of interest in the natural world. Botanical encyclopedias from the period are records of the discoveries made on extensive explorations during this “Golden Age” of global trading. Still life painters incorporated shells, insects, exotic fruits, and flowers found abroad alongside Venetian glass and Chinese porcelain. Their vignettes served as a tribute to newly discovered corners of the world. Worldly in their composition, these paintings also speak to universal themes as relevant then as now: the fragility of life and love, fleeting beauty and tempus fugit, the swift passage of time.

Standing in front of these paintings at The Metropolitan Art Museum in New York or The Rijksmuseum in Amsterdam, I am struck by their strong emotional resonance, their ability to transcend time and place. I imagine Coorte, Zurbaran, Garzoni, and their contemporaries as they gathered worldly treasures and guotidian objects to tell of newfound wealth, passion, and the inevitable passage of time. The essence of these paintings lingers with me as I gather my own flora, fauna, butterflies and treasured antiques to create the romantic vignettes within my photographs.

The Natura Morta images I have made in response to the Old Masters are intensely personal interpretations of timeless, universal stories. Years from now, I hope that the photographs I create will affect someone as deeply as the Old Masters’ paintings have affected me. In one of these paintings, the artist included the words “Eram Qvod Es.” The translation resonates within me: “Once I was what you are now.” 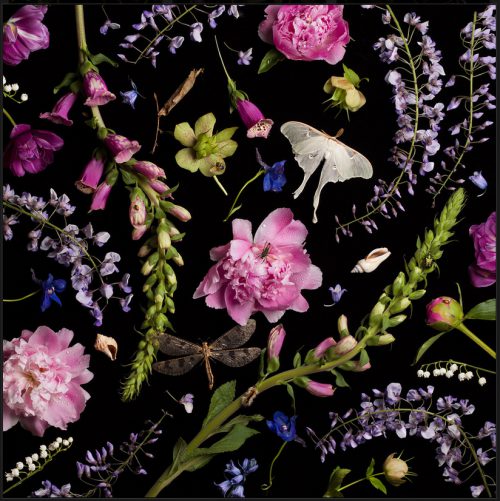 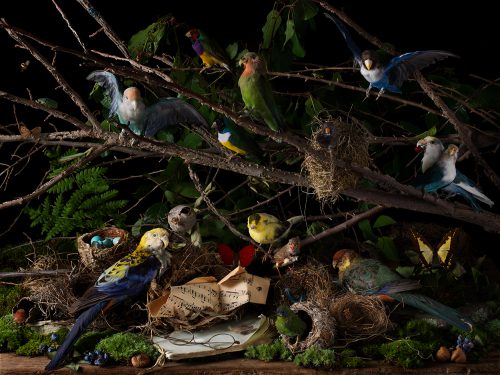 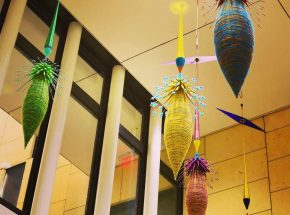 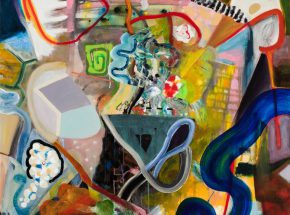