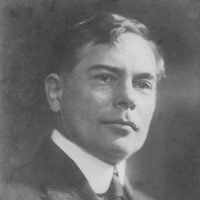 Born in Germany, Paul Richard Schumann moved to Galveston, Texas around 1882. He received early encouragement in art while in school in Galveston. Later he began his studies of art from Galveston artist and marine painter Julius Stockfleth (1857-1935).

Schumann is known as an interpreter of the true Texas Gulf Coast. Painting in oils, watercolors and crayon. His subjects are mostly of Galvestonians on their fishing boats and sailing vessels in nearby bays and docks and colorful figures along the beach and occasionally landscapes of the Texas Hill Country. One well-known landscape painting is of Enchanted Rock near Fredericksburg, Texas. He later painted mostly in palette knife in the impressionist style. 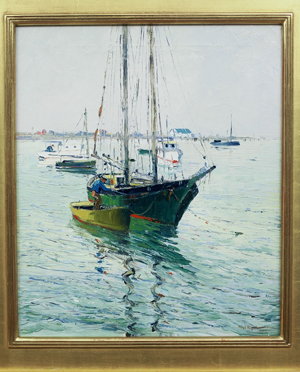