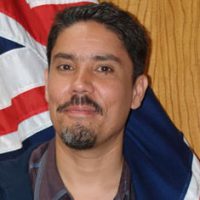 Paul Pfeiffer is one of the most important visual artists of his generation in the US. Borrowing footage from television, movies and sporting events that serve as raw material and building blocks for his work, Pfeiffer creates videos, sculptures, and installations. Using iconic images of spectacles and celebrities, he plays with the canonization of memory and history asking the viewers to question their own spectatorship and desire. He is the recipient of numerous awards and fellowships, most notably becoming the inaugural recipient of The Bucksbaum Award given by the Whitney Museum of Amerian Art (2000), as well as being a recipient of The Alpert Award in the Arts for Visual Arts (2009). Pfeiffer also was an artist-in-residence at the Massachusetts Institute of Technology, ArtPace, and the Atlantic Center for the Arts. In 2003, a traveling retrospective of his work was organized by the MIT List Visual Arts Center and the Museum of Contemporary Art in Chicago. Pfeiffer’s work has also been exhibited at the Museum of Modern Art, the Whitney, the Guggenheim, P.S. 1 Contemporary Art Center, The Studio Museum in Harlem, San Francisco Art Institute, Thomas Dane Limited, Whitechapel Art Gallery and White Cube London), Castello Rivoli and Gio Marconi (Italy), Kunst-Werke and carlier gebauer (Germany), the Cairo Biennial (Egypt), the Museum of Contemporary Art in Shanghai (China), the Singapore Art Museum, BAIBAKOV art projects (Moscow), and the 2008 Biennale of Sydney (Australia). Pfeiffer was also subject of a major solo exhibition at the Museo de Arte Centemporáneo de Castillia y León (Spain), at the Nationalgalerie im Hamburger Bahnhof, in Berlin, and currently in Sammlung Goetz, in Munich. 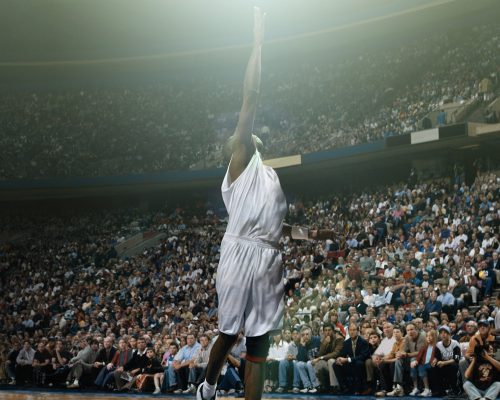