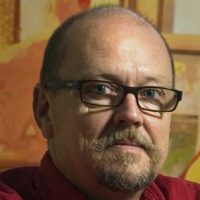 I took two years of study at the University of Wisconsin-Madison in the Bachelor of Science program. This included basic design, painting and notably, drawing with Irwin Weiss. I earned a B.F.A. in Painting from Tyler School of Art under the direction of two very different painters: Richard Cramer and Stephen Greene. From Richard Cramer I took an interest in process, the science of color, and an understanding of how much an obsession can work in one’s favor over the long run. From Stephen Greene I took an appreciation of mystery and mastery. Mystery in the sense that he taught much about the art of the past and the importance of being in love with one’s subject. Mastery in the observance of his canvasses. Greene was a disciple of Philip Guston and it was Guston’s work that I followed intensely while in graduate school.

My M.F.A. in Painting from the Maryland Institute College of Art was independent. Working with ideas of figurative/narrative painting and surface that were inspired by Guston and Irwin Weiss.

In the decade following graduate school I experimented with different approaches to narrative painting.

Working outside and painting the landscape directly removed barriers for me. That time was in 1993. The work on this website focuses on work from that point forward. 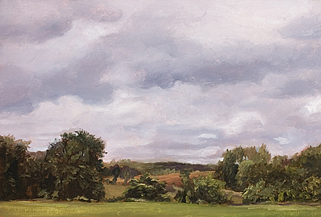 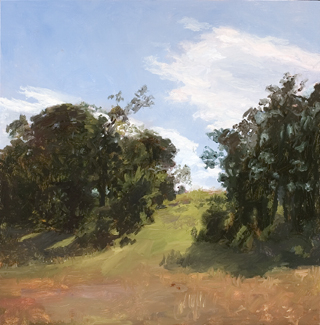 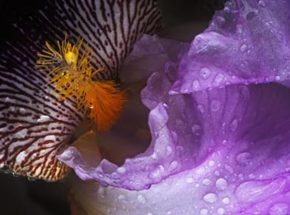