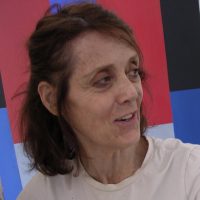 Pat Lipsky has dedicated herself to painting for several decades. Lipsky graduated from Cornell University with a BFA in 1963, following which she attended the graduate program in painting at Hunter College where she studied with the sculptor, Tony Smith.

Lipsky’s paintings have been reviewed by David Cohen (The New York Sun), Ken Johnson (The New York Times), Alicia Turner (The Miami Herald), Karen Wilkin (Art in America), Alexi Worth (The New Yorker) — among others. Her paintings are in twenty-four public collections: The Whitney, The Hirshhorn, The San Francisco Museum of Modern Art, and she has had twenty-eight solo exhibits. 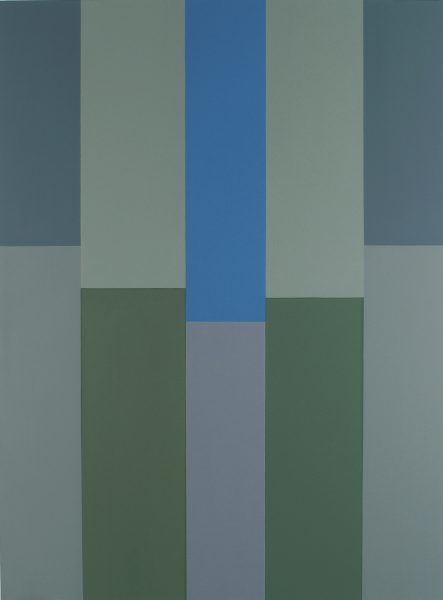 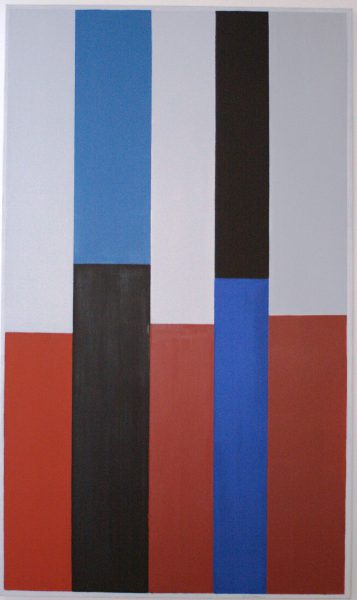 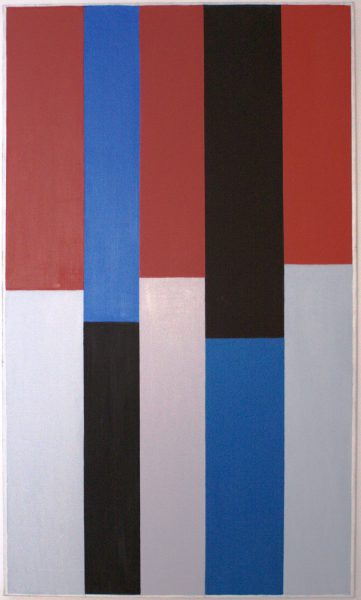 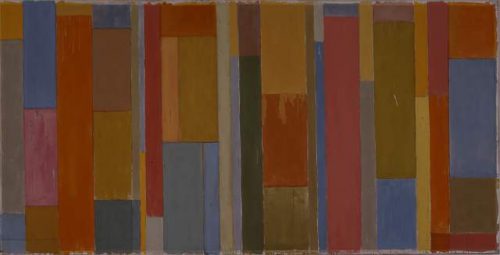 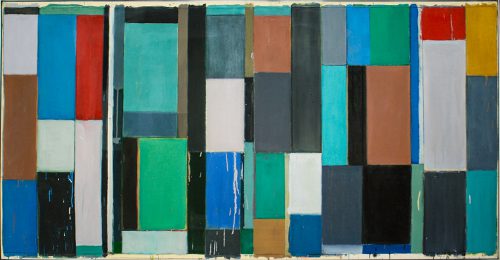 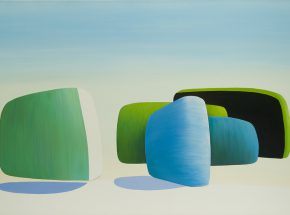