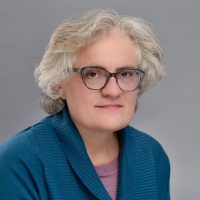 BIOGRAPHY
Pam Cardwell grew up in Bluefield, West Virginia. She received her BFA from Virginia Commonwealth and her MFA from the University of Pennsylvania. Between 1998‐2002 she taught drawing at Bilkent University in Ankara, Turkey. During this time, she traveled extensively throughout Turkey, Greece and Jordan. In 2007 she received a Fulbright grant to work in the Republic of Georgia. In 1998 and 2005 she received grants through the Joan Mitchell Foundation. In 1998 an MFA grant and in 2005 a Career Opportunity grant to attend an artist residency at Altos de Chavon through Parsons School of Design in La Romano, Dominican Republic. She has attended artist residencies at Yaddo, the Albers Foundation, the Millay Colony, the Edward Albee Foundation and the Joan Mitchell Center in New Orleans. She exhibited in the Art on Paper 2017 exhibit at the Weatherspoon Museum of Art at the University of North Carolina, Greensboro. She is represented by John Davis Gallery in Hudson, New York. In 2019 she received a Pollock Krasner grant. 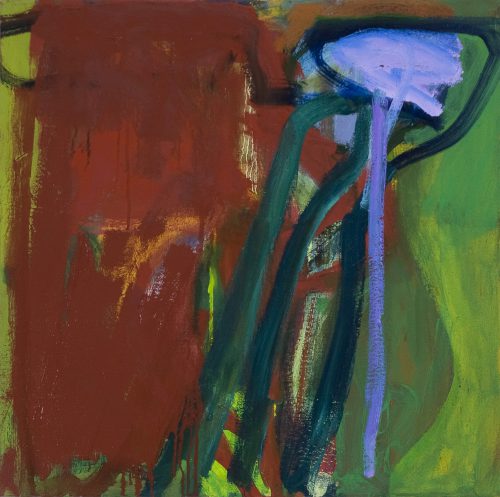 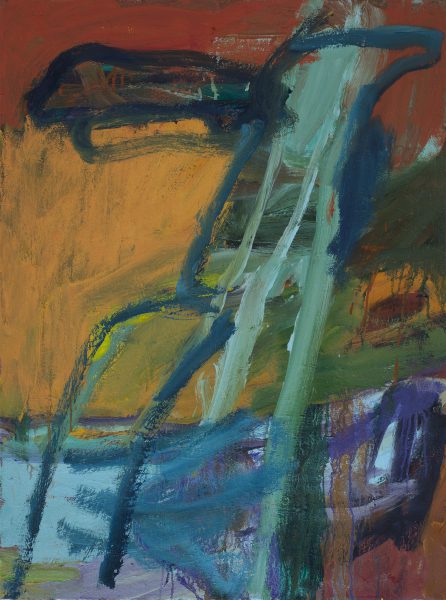 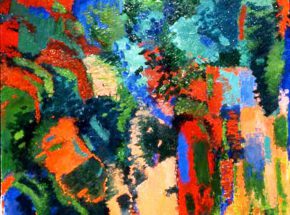