Nikolay Malinka was a Ukrainian painter, creative artist, and sculptor. He was among those who studied and worked in the Soviet Union where Socialist Realism became a state policy, but is often considered a representative of Ukrainian impressionism as well. Focused on the dramatic depictions of Soviet and Ukrainian history, Nikolay Malinka produced canvases of Ukrainian Cossack’s quest for peace and freedom, portrayed prominent personalities of the past and present day, composed a brief history of his homeland – Yahotyn county of Kyiv Region. Later, when Gorbachev’s glasnost’ effectively ended state censorship, he began to reveal on the canvas Ukrainian national tragedies, such as the forcible collectivization and the Great Famine (Holodomor) of 1933, which took millions of Ukrainian lives. 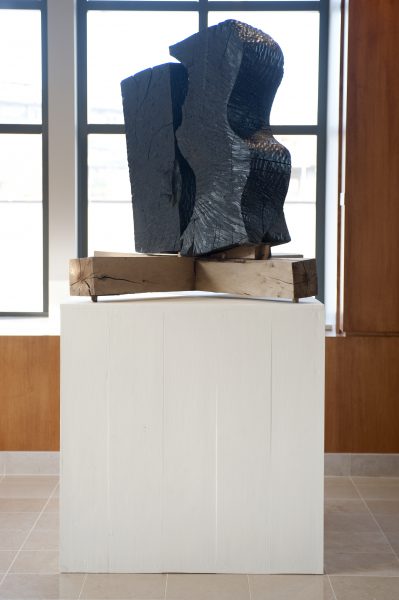