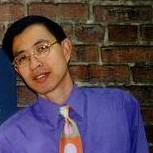 Nicolas F. Shi, a long-time Washington, DC resident, was born in El Salvador from Chinese parents. In 1980, he left his war-torn country and came to the United States to attend college, receiving a Masters degree in Architectural Engineering from Oklahoma State University in 1986. He practiced Architecture and Engineering for more than ten years before dedicating himself to painting.

His work is influenced by his Latin American upbringing, his Chinese heritage, and his formal education in the United States. He mixes the bright colors of Central America with the harmony and simplicity of traditional Chinese painting and the boldness found in contemporary American art. 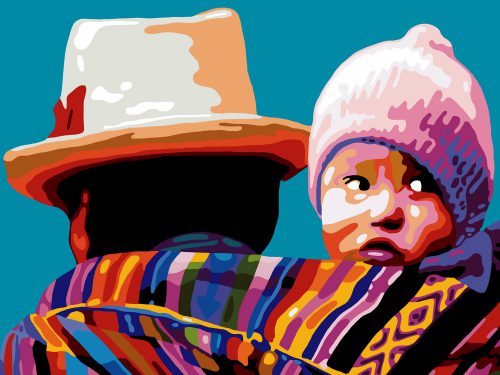 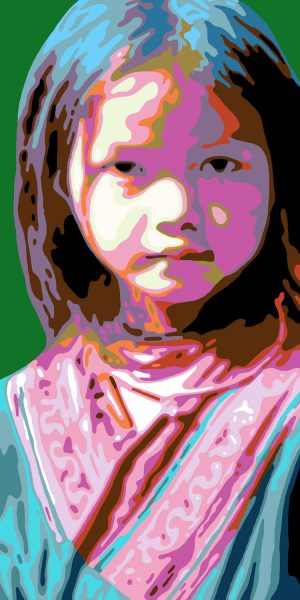 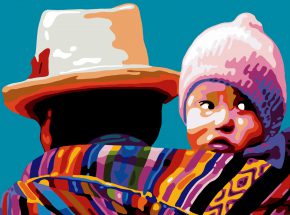