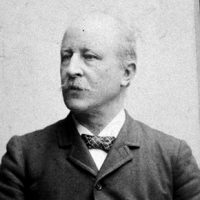 Nicola Marschall was born in the village of St. Wendel, in Prussia. His tobacco merchant father died in 1831. After leaving school, Nicola attempted to succeed him in the business. He had been artistically inclined since childhood and chose, after two years in the tobacco trade, to study art.

Marschall came to the United States in 1849. He arrived first in New Orleans, traveled to Mobile and then Marion, Alabama. In Marion he set up a studio, painting portraits and giving instructions in art and music. In 1851 he joined the faculty of the Marion Female Institute as an instructor of arts and language. Over the five or six years he developed quite a reputation as a portrait painter.

Realizing he needed further study, Marschall returned to Europe. There he studied at the Duesseldorf Academy, and then in France and Italy. In 1859 he returned to Marion and again opened his studio there.

When the Civil War began, Marschall was asked by Mrs. Napoleon Lockett and her daughter, Fannie Lockett Moore, the daughter-in-law of the then Alabama Governor Andrew Barry Moore, to design a flag for the Confederacy. He also was responsible for the design of the Confederate uniform.

When the war ended in 1865 he went back to Marion. He submitted portraits to at least two state exhibitions and won medals for his skillful representations.

After the Civil War fewer people could afford to have their portraits painted, so Marschall traveled extensively in the South to find his subjects. In 1872 Marschall moved his studio to Mobile for one year. Friends recommended he move to Louisville, Kentucky, and he did so in 1873. Although he died in 1917, he ceased painting portraits in 1908. 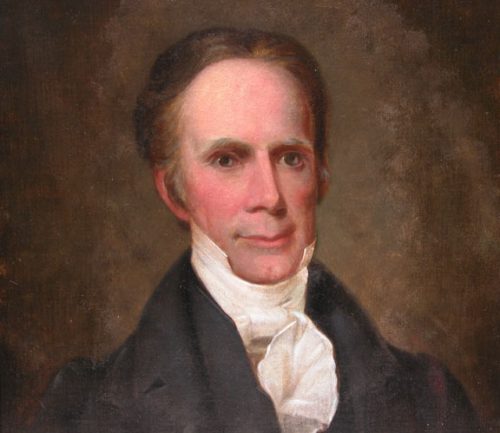