Nick Whittle is one of Barbados’s leading contemporary artists. He was born in Birmingham, England and completed his Bachelor of Fine Art at the University of Newcastle upon Tyne in 1977 and a Fellowship in Painting at Sunderland Polytechnic in 1979. Whittle moved to Barbados in 1979 and has subsequently exhibited widely throughout the Caribbean and Europe. His first major solo show, Whittle in Context, was held at the Queen’s Park Gallery and Zemicon Gallery, Barbados in 2008. His work is included in major public and private collections in Barbados and Europe.

He is also a published poet who is represented in several anthologies published by the University of the West Indies and the National Cultural Foundation. Nick lives and works in Barbados. 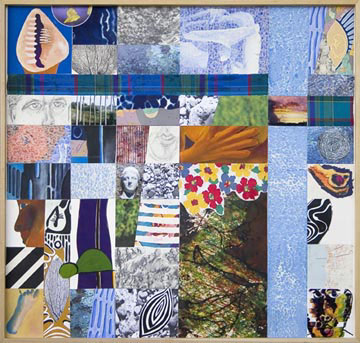