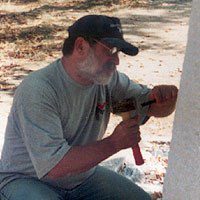 Mustafa Skopljak was born in Kotor Varos in north-west Bosnia, and graduated from the Saravego High School for the Arts in 1970. After attending Teachers College, he then studied in the sculpture department of the Saravego Academy of Fine Arts, graduating in 1997 and then again in 1988 with a post graduate degree.

He has exhibited his work regularly since 1969 in group exhibitions and had solo shows since 1978. For example, in 2004 he had work in exhibitions in three Saravego galleries, in Bihac, Bosanka Krupa, Tuzla, Mostar, Miemacka, and Maglaj (Bosnia-Herzegovina). And also in Riga (Latvia), and Sinji Vrh (Slovenia). He has been a member of the Association of Visual Artists of Bosnia-Herzegovina since 1972. In 1982 he did an artist residency in London and has participated in twenty residencies and sculpture symposia between 1977 and 1998. Between 1993 and 1998 he created puppets, sets and costumes for puppet shows for the Saravego Youth Theatre.

He is professor of sculpture at the Saravego Academy of Fine Arts and professor of the Fine Arts Culture department at the Pedagogical College in Mostar. 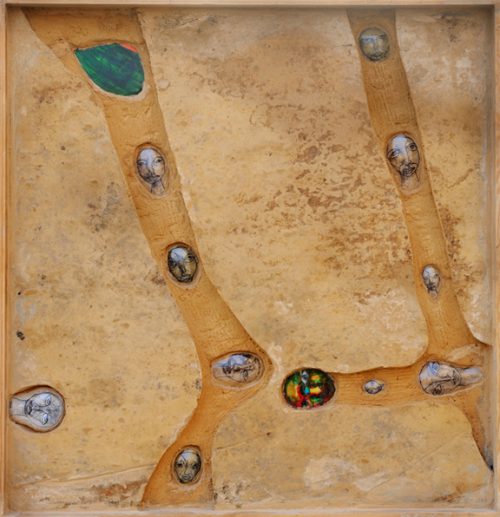