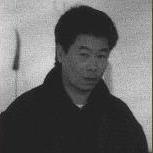 He is a Shanghai-born and New York-based sculptor and professor. His work focuses on the concept of the garden as a symbol of utopia and the relationship between man and nature. Drawing upon an extensive knowledge of plants both Eastern and Western, real and mythical, Fay creates his own calligraphic floating forest of reeds, branches and surreal species.

Ming Fay was born in Shanghai in 1943 and raised in Hong Kong. His mother was an artist, and his father worked in the then-burgeoning Hong Kong movie industry as an art director. Both were students of Shanghai-based sculptor Zhang Chongren, who had studied Western sculpture in Europe.

Ming came to the United States in 1961 to study at the Columbus College of Art and Design and later at the Kansas City Institute of Art. Subsequently, Fay earned a graduate degree in sculpture at the University of California, Santa Barbara in 1975. He currently teaches sculpture at William Paterson University in Wayne, New Jersey. 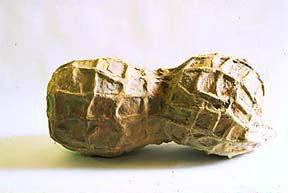 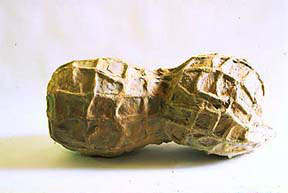