Miguel Ángel Alamilla specializes in poetic, non-figurative sculpture, paintings, and drawings. Part of a generation of artists influenced by Mexico’s historical movements, he focused on abstraction and giving viewers the freedom to interpret his work as they saw fit. After graduating from La Esmeralda, the National School of Painting, Sculpture, and Printmaking in Mexico City, Alamilla hosted a drawing seminar for artists and teachers of plastic arts at the Casa de la Cultura in Monterrey. He was a professor of drawing, painting, and composition at La Esmeralda and received the INBA drawing and graphic production grant. Since 1993, he has served as member of the National System of Creators. He first exhibited at the Estacion Indianilla Center in Mexico City in the 2007 tripartite exhibition Punto y Linea, and showcased his art at the San Marcos Fair in Aguascalientes. His works have been displayed at the Manuel Felguérez Museum of Abstract Art, Zacatecas, Mexico; José Luis Cuevas Museum, Mexico City; the Pape Museum, Monclova, Mexico; the Guggenheim Museum in New York, and the Essl Museum, Klosterneuburg, Austria. 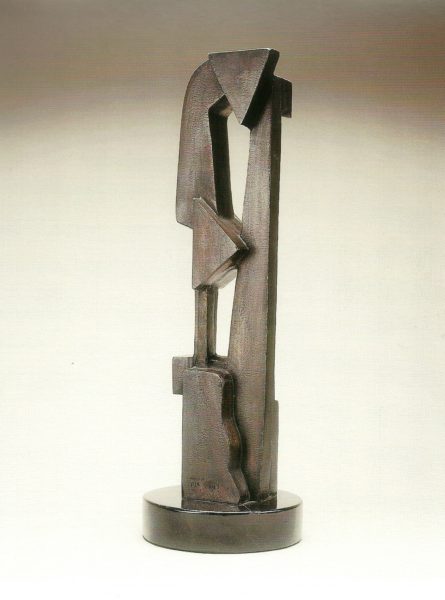 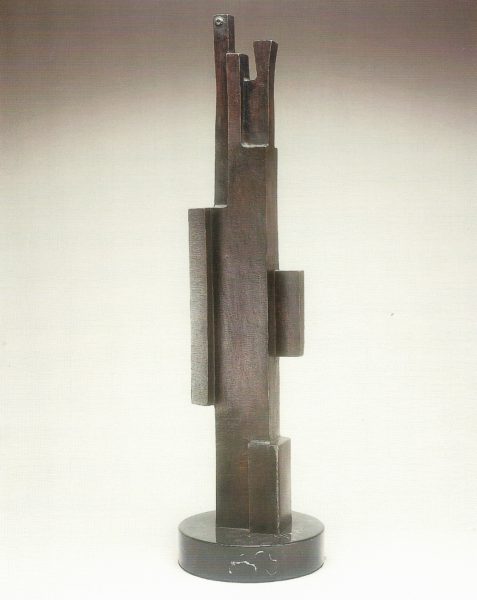 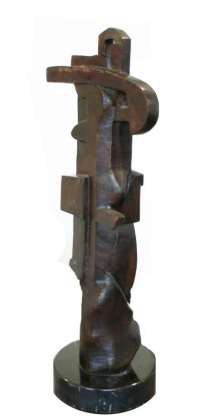 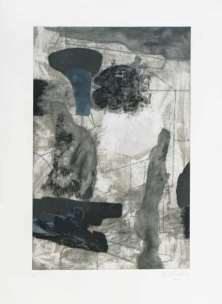 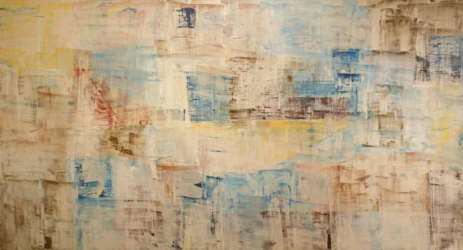 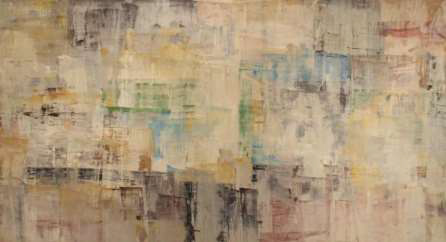