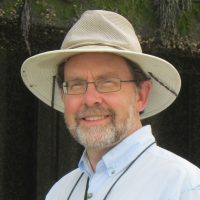 Michael was awarded Master Pastellist status by Pastel Artists Canada in 2008, and he is a Signature Member of the American Impressionist Society, the Pastel Society of America and the Pastel Society of New Mexico as well as a juried member of Oil Painters of America. His paintings have appeared in The Artist’s Magazine, Pastel Journal, American Artist and Fine Art Connoisseur (PleinAir Magazine) and are in both corporate and private collections. He was featured in The Artist’s Magazine in September 2013.

Michael’s ability to talk about the act of painting in easy-to-understand terms has made him a popular teacher and writer. He gives workshops across the U.S. and in Canada to all levels of students, from beginner to professional. He is a Contributing Editor for The Artist’s Magazine and writes regularly for Pastel Journal. He is the author of several books, including Outdoor Study to Studio: Take Your Plein Air Paintings to the Next Level and Backpacker Painting: Outdoors with Oil & Pastel. (All available through Amazon.) He has several, professionally shot-and-edited art instruction videos available through ArtistsNetwork.tv and NorthlightShop.com as well as an online video course, Plein Air Essentials, at www.pleinairessentials.com. 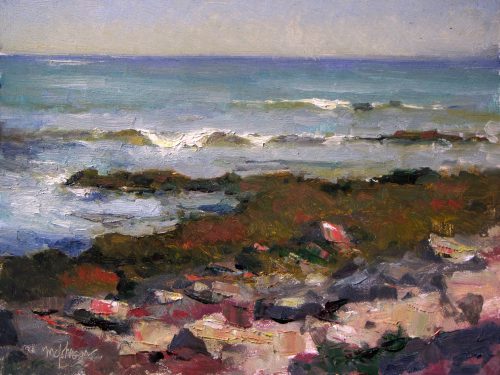 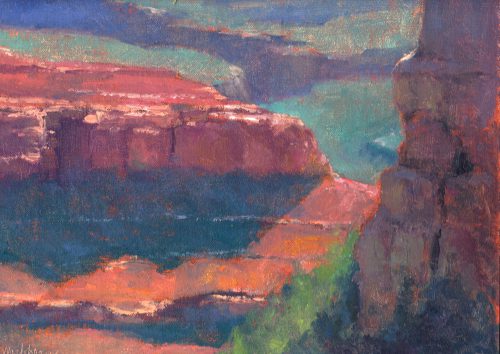 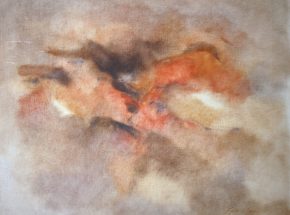