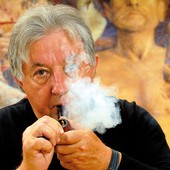 Mersad Berber was born in 1940 in Bosanski Petrovac, a Western Bosnian township. He trained at the Academy of Fine Arts in Ljublijana in the Republic of Slovenia where he graduated with a BA and MA. Throughout his career he has created cycles of paintings which chronicle events, homages and dedications. Each cycle has its roots either in Croatian and Bosnian-Herzegovinian history from the medieval to the twentieth century or, in a much wider context, the great masters of European painting from the cinquecento to the ottocento for example, Durer, Rubens, Rembrandt, Van der Weyden, Uccello, Vermeer and Velasquez. The interaction and blending of styles, temperaments, schools and traditions is the cultural and artistic focus of Berber’s work for he is the grand master of blending different European traditions – with their authentic characteristics, histories and emotive multiculturalism. The paintings are not narratives in any traditional sense. Instead they offer dream-like conjunctions of imagery. Sometimes one image melts with another. Sometimes they are deliberately kept separate, even though they occupy the same picture-space.Berber is acknowledged by historians, academicians and critics as one of the great masters of twentieth century painting and his paintings are represented in important collections throughout the world. 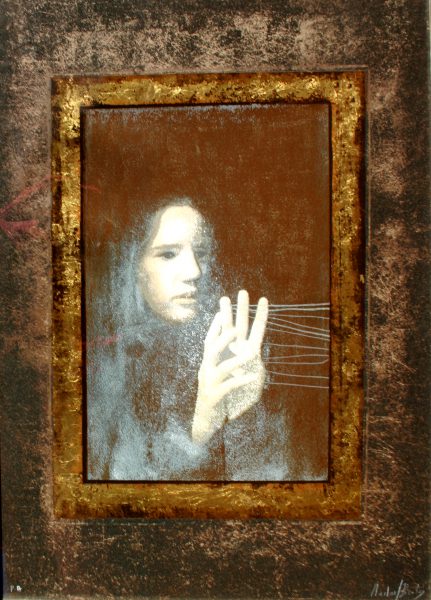