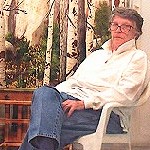 She was a sheriff’s daughter, and even in the rural isolation of Caswell County in the 1930s and ’40s, Maud Gatewood found a critical eye and vast curiosity that served her well through a visual life. Her curiosity led her eye to cows grazing outside her childhood window, or to far-flung corners of the Earth riding camels, yaks and elephants. What she saw, she recorded on canvas.

“Maud painted what she saw and she was a very keen observer,” said longtime friend Dot Hodges, co-owner of a Charlotte gallery. “Nothing escaped her curiosity. She liked catching the instant.” Gatewood, who lived in Chapel Hill, was born and raised in Yanceyville in Caswell County, where her father, Yancey Gatewood, was sheriff. At 10, she began to take art classes at Averett College in nearby Danville, Va. — impressing teachers with her ability to see what most couldn’t.

“She did believe there’s order in nature,” Hodges said. “She would look at things and find the natural patterns.” Gatewood graduated from Woman’s College (now UNC Greensboro) with a degree in fine arts in 1954 and earned a master’s degree from Ohio State a year later. In 1963, she won a Fulbright grant to study art in Austria, under renowned painter Oskar Kokoschka.

Returning, she came to Charlotte and to a fledgling art program at UNCC. She coordinated the program through its infancy, and left in 1973, deciding she needed more time to paint. After teaching part time at Central Piedmont Community College for two years, Gatewood moved back to Caswell County, where she was a county commissioner for years — always the lone woman. She’d lovingly refer to the board as: “Just me and the boys.” In Caswell County, she began cultivating her recognizable style, ranging from abstraction to realism, along with some figurative work and landscapes. 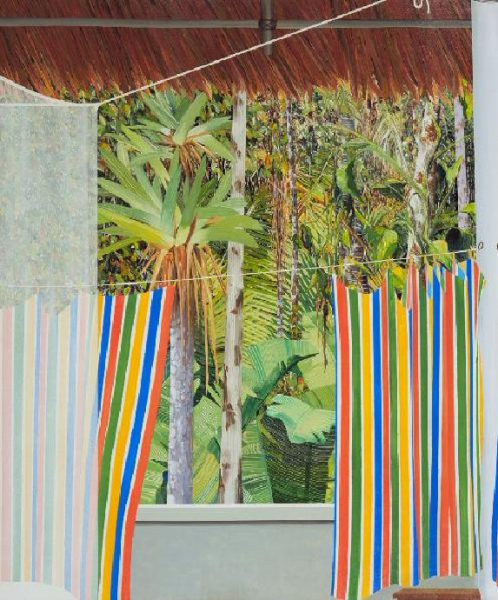 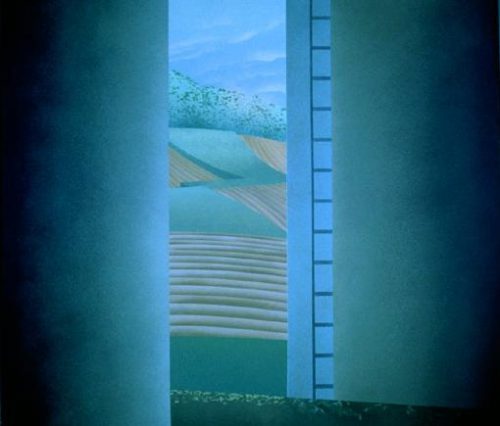 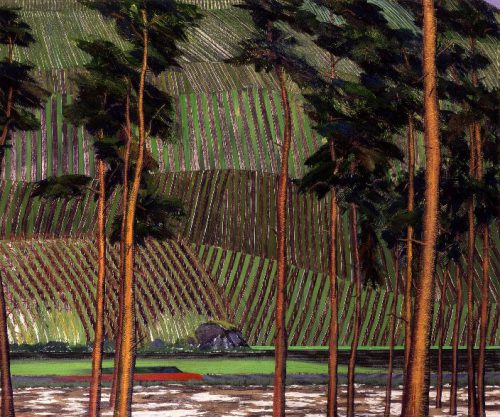