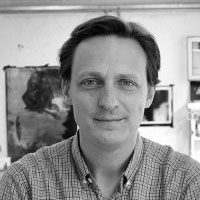 Grounded in painting, Saunders’ work crosses boundaries between that medium, photography, and even short animated films. He earned his AB from the department of visual and environmental studies in 1997, and his MFA from Yale in 2002. Since then he has been living and working in Berlin.

Recent one-person shows include the Renaissance Society in Chicago, Harris Lieberman Gallery (NY), Andreas Grimm (Munich), Analix Forever (Geneva), and Asbaek (Copenhagen.) His work has been shown in group exhibitions at the Deutsche Guggenheim, University of Michigan Museum of Art, San Francisco Museum of Modern Art, Sabanci Museum in Istanbul, and Artists Space in New York, and can be found in the collections of MoMA, SFMoMA, the Guggenheim, the Whitney, UCLA Hammer, and the Harvard Art Museums. He is a 2009 recipient of a Louis Comfort Tiffany Foundation grant. Upcoming projects include a one-person show at Marian Goodman Gallery in Paris and the 2011 Sharjah Biennial.

As a writer, Saunders is an occasional contributor to Artforum and Texte zur Kunst, among others. From 2007 to 2008 he collaborated with Katarina Burin, Philipp Ekardt, Heike Föll, and Jan Kedves on a project series and exhibition space – the “Institut im Glaspavillon”—on Rosa-Luxemburg-Platz in Berlin. 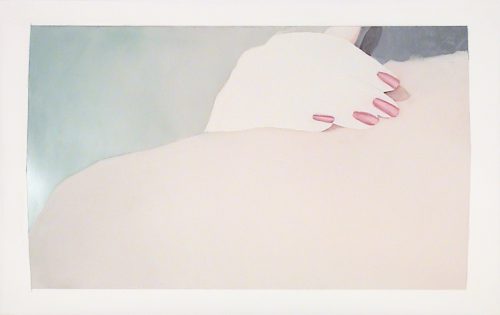 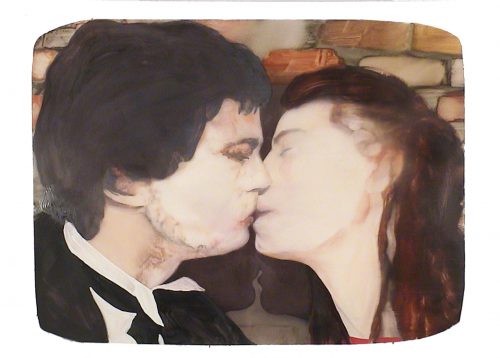