Mark Swanson was born in South Dakota and raised in California. Although his uncles, Ray and Gary Swanson, paved the way by achieving notable success as painters, Swanson initially had no plans to follow in their footsteps. He originally wanted to be a linguist, and pursued studies in Scandinavian languages to the extent that he has been known to dream in Norwegian. “Then I took an art class and got turned on.” 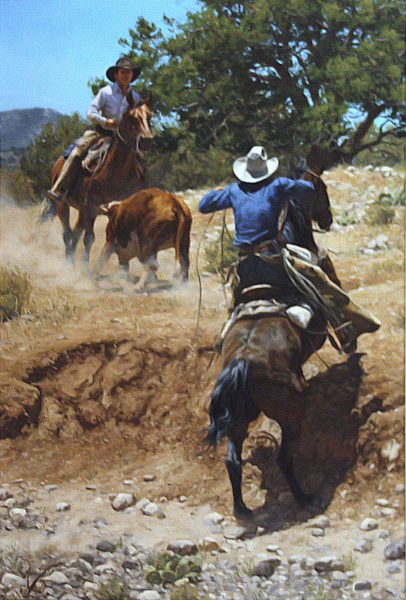 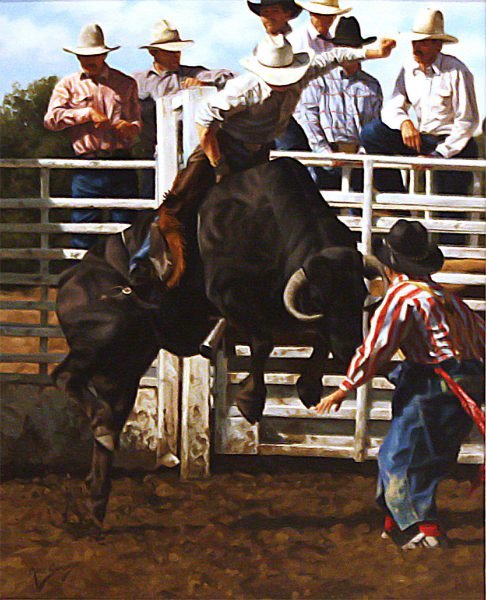