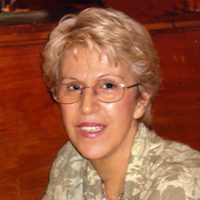 Marjana Eski Valla was born in Tirana, Albania. She graduated Fine Arts Academy in Tirana, Albania and worked as a professor of Graphic Arts and headed the Fine Arts division. She has participated in all national art exhibitions. In the beginning of the early 90’s she exhibited in France, Italy, Romania, Denmark, and Turkey.

In 1992 she becomes the recipient of the biggest fashion award in Albania organized by the Albanian National TV. In 1997 she relocates to United States, in New York where she currently leaves and works as a freelance artist. In year 2000 she represents Albania in the “Women of the World” international art exhibition. She receives press coverage by Elle Magazine. On the years to come she continues to show her work on personal and group exhibitions.

Currently she holds the title of President of Albanian American Artist Association (AAAA). In 2008, in collaboration with “Art in the Embassies” program initiated by the American Embassy in Tirana, Albania, she organizes and delivers a great collection of artwork with Albanian-American artists who live in US.

Her artwork is inspired by experiencing reality in many different forms and shapes and by incorporating folk and archeological motives. She has a characteristic way of splashing out spontaneous colors that become meaningful to her as they hit the canvas and intertwine with her ideas and inspiration. 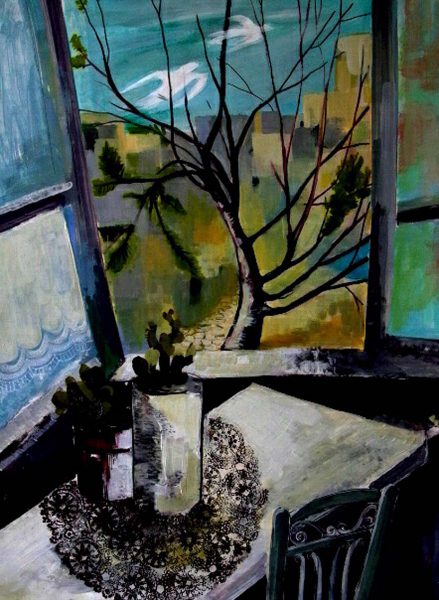 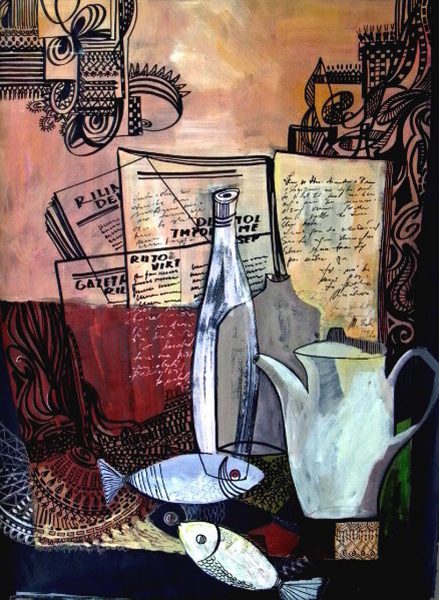 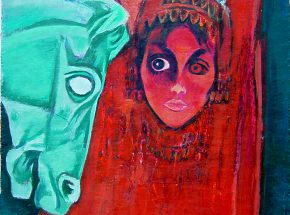