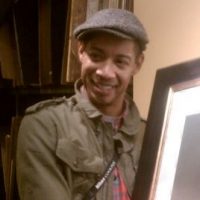 Mario Andres Robinson was born in Altus, Oklahoma, where he resided with his family before relocating to New Jersey at the age of twelve. His artistic gift was discovered by a fifth grade teacher and a creative explosion was sparked in the pre-teen. Robinson studied at the prestigious Pratt Institute in Brooklyn, New York.

Early in his development, Mario began looking to the great masters for inspiration and technical insight. An avid student of realism, he studied the elemental principles of painting by exploring the work and technique of Old Masters such as Rembrandt, Vermeer and Degas. However, it was the work of 19th and 20th century American artists that provided Robinson with the strongest stylistic foundation, helping him forge and define his own artistic sensibility.

The work of Mario Andres Robinson fits squarely within the tradition of American painting. Robinson’s finished works bear a close affinity to the masters of the realist tradition, Andrew Wyeth and Thomas Eakins. Containing few references to modern life, Robinson’s work has a timeless and universal quality, and exhibits a distinct turn-of-the-century stylistic aesthetic. The images he chooses, which refer to a bygone era where solitude and reflection were abundant, also provoke frequent allusions to the paintings of Winslow Homer and Edward Hopper.

Beginning in 1994, Robinson’s work began to extensively incorporate rural subjects primarily located in the state of Alabama. Each subject is very personal for the artist in both selection and execution. As the work progresses, his relationship with the sitter develops and a uniquely personal story begins to evolve. Robinson frequently depicts is subjects framed within the context of their daily lives. The underlying narrative counters sentimentality and serves as the underpinning for his figurative images.

While a confluence of styles has exerted varying degrees of influence over Robinson, the artist’s individuality continually asserts itself. He is capable of exceptional technical proficiency, which he uses to convey his vision of people and places in his immediate world, and the rural venues he chooses to depict.

Mario Andres Robinson is an Exhibiting Artist Member (EAM) of The National Arts Club and a Signature Member of The Pastel Society of America. His work has been featured several times in The Artist’s Magazine, The Pastel Journal, Watercolor Magic, American Art Collector, Fine Art Connoisseur and on the cover of American Artist magazine. In the February, 2006 issue of The Artist’s Magazine, Mario was selected as one of the top 20 realist artists under the age of 40.

Robinson’s work is widely collected by private and public collectors. 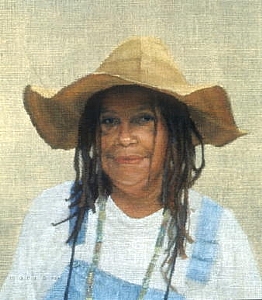 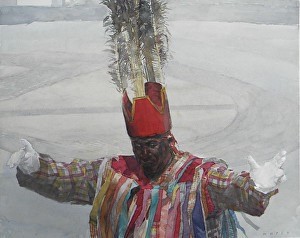 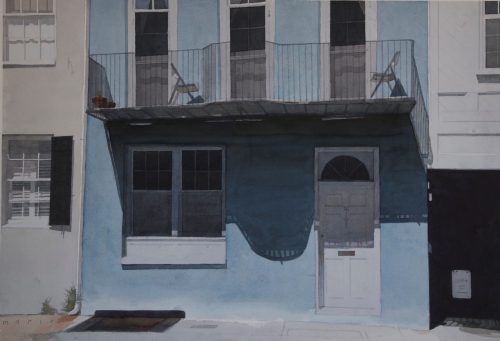 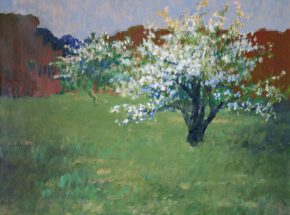 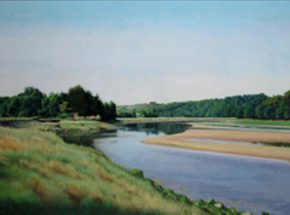