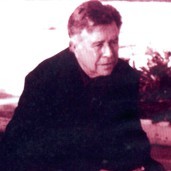 Manuel Felguérez Barra was a painter, sculptor, and pioneer of digital art who experimented with geometry and aesthetics, combining circles and squares to form his own visual language. A founding member of the Independent Salon, a group that favored expressionism and protected artists from Mexico’s repressive government, he was also an active proponent of the Breakaway Generation, a post-World War II artistic movement that criticized nationalistic facets of Mexican muralism.

Born in Zacatecas, Mexico, Felguérez’s family fled to Mexico City due to political instability after the Mexican Revolution, and he later traveled through Europe, determined to become an artist. While briefly studying at San Carlos Academy, Mexico City, he grew disillusioned by Mexican traditional painting, and moved to Paris, attending the Académie de la Grande Chaumière and Académie Colarossi and working with the French-Russian Cubist sculptor, Ossip Zadkine. Felguérez later taught courses and researched at the National Autonomous University of Mexico and Ibero-American University, both in Mexico City, and Cornell University in New York. As a Guggenheim fellow and guest researcher at Harvard University, Cambridge, Massachusetts, he created his aesthetic machine, a coding system that digitally generated sculptures and paintings. Felguérez was the recipient of numerous awards, notably the National Prize of Sciences and Arts and the Gold Medal of Merit in Fine Arts. Mexican president Carlos Salinas de Gortari awarded him Emeritus Creator, and the government of Mexico City honored him for his lifetime dedication to the arts. He showcased at the Venice and São Paulo biennials, as well as held exhibitions at the University Museum Contemporary Art, Mexico City, and Harvard’s Carpenter Center for the Visual Arts. His works are in public collections at the Museum of Modern Art, Mexico City; the Reina Sofia Museum, Madrid, Spain; and the United Nations headquarters, New York. Felguérez lived and worked in Mexico City and Puerto Vallarta before passing away from COVID-19. 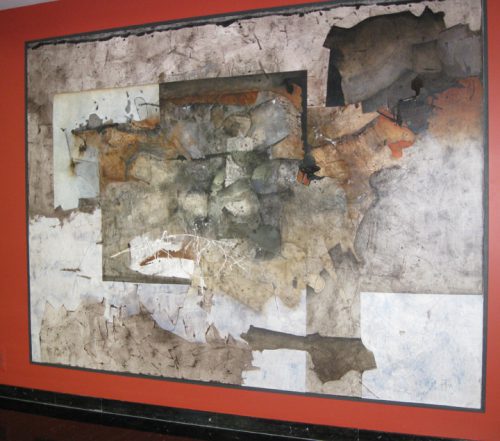 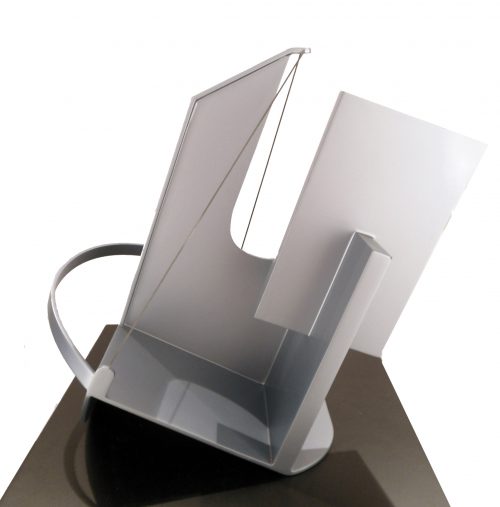 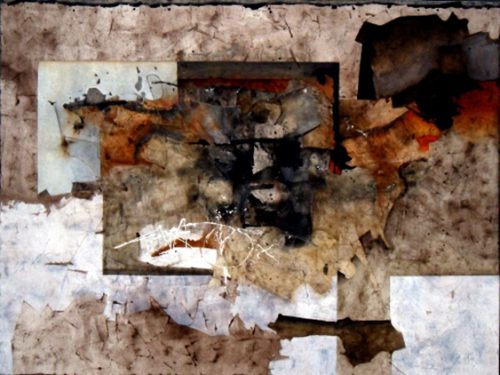 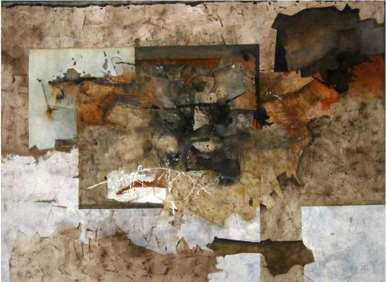