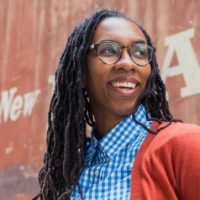 Lynsey Weatherspoon is a commercial, portrait, and editorial photographer based in both Atlanta and Birmingham. Her work has appeared in The New York Times, ESPN The Undefeated, NPR, and Birmingham’s B-Metro. Commercial commissions include Coca-Cola, Wells Fargo, Google, and Cox Communications. The fingerprint of heritage can be found on personal projects featuring Gullah Geechee culture, unsung players in the Negro Baseball League, and the last of dying breed – a shoe cobbler. 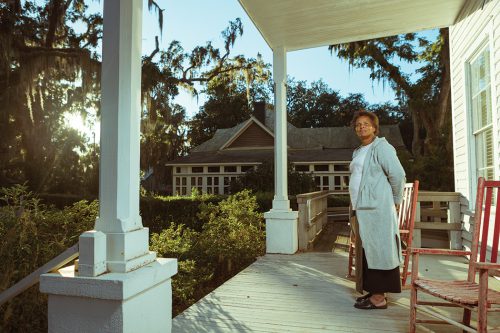