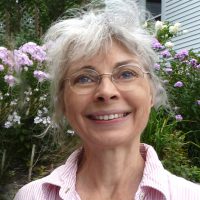 Inspired by many artists, Lynne Seitzer is especially drawn to the works of Wassily Kandinsky, Edward Hopper, Georgia O’Keefe, Pierre-Auguste Renoir, and John Singer Sargent, among others. As an artist she works comfortably within many styles, mediums, and techniques, choosing what suits her subject best. Her diverse vocabulary of painting includes impressionist and realistic landscapes, cityscapes, visionary imagery, spontaneous abstraction, still life, figurative work, and portraiture. As a keen observer and one who appreciates humanity, she loves to paint the young and the old.

Seitzer obtained an Associate of Arts degree in Minnesota at South Central College and Minnesota State University at Mankato. She then began painting and illustrating professionally, as a free lance artist and logo designer. In 1980 she accepted a position as a fashion illustrator and photo stylist, which evolved into the position of Advertising Art
Director for a group of twenty department and specialty stores. She created, illustrated, and wrote ad campaigns for print, radio, and television, earning recognition with several national and international design awards. In the fall of 1992, Seitzer moved into greeting card design as an illustrator and stylist for an international stationery company. She developed and worked on card lines and stationery for Target, Kinko’s, Hallmark Wedding, Disney, Royall, Masterpiece, and Nuart Cards.

Seitzer’s paintings, portraits, and card designs have been collected throughout the United States, Europe, and Japan. In 1999 she and artist husband John Michael Thomas Seitzer opened Joy to The Wind Studio/Gallery in Boothbay Harbor, Maine. There they paint and teach the creative process to students of all ages. Their winter months are spent gathering inspiration as they travel, connecting with their family and painting in the Southwestern United States. Seitzer is represented by galleries in Camden and Boothbay Harbor, Maine; St. Peter, Minnesota; Manhattan Beach, California; and Scottsdale and Sedona, Arizona. 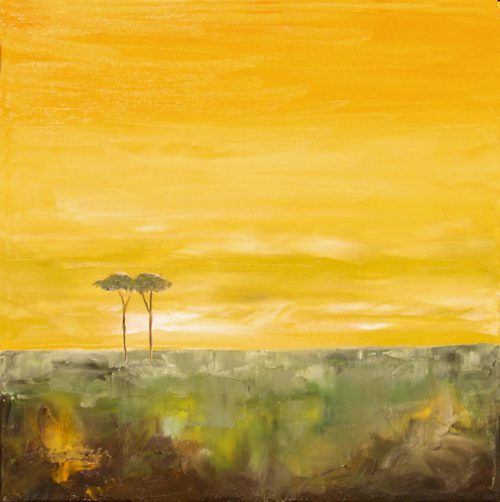 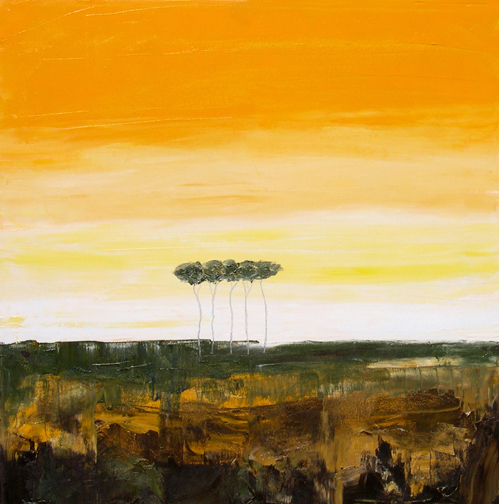