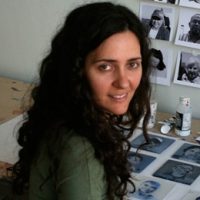 ori Esposito was born in Thousand Oaks California and has lived and studied in a variety of regions of the US. Subsequently, her work has been influenced by a transient exposure to culturally and ecologically diverse and disparate environments.

Esposito received an MA in interdisciplinary Art Education from Ohio University in 2004 and an MFA in Studio Art in 2008 from the University of North Carolina in Chapel Hill. In 2005, Her work was published on the cover of the international neurological science journal Cortex. She has received numerous awards, including the Rhein Medall Prize for public sculpture in 2007, and was nominated by the Helen Wurlitzer foundation in 2009. In addition to exhibiting nationally at Museums, Art Centers, and galleries, her work has also been included in international art fairs such as Scope and Aqua Art.

The interplay among the botanical, the physiological and the psychological are explored in Esposito’s work. She also maintains an interest in the botanical’s role in shaping culture, beyond physical location. The hothouse, plant sanctuary, greenhouse, farm, community garden and city park has provided her a consistent dialogue that shifts and is shifted by associated cultures. Her research is also accompanied by an experiential understanding of synesthesia, a cross-sensorial phenomenon integrating color, memory, emotion and language.

Currently, she is teaching painting and drawing at the University of North Dakota. She works from studios in rural Appalachia, and Southern California. Esposito is also engaged in the invention of installations and implementing the use of virtual reality and other digital technologies in her work. 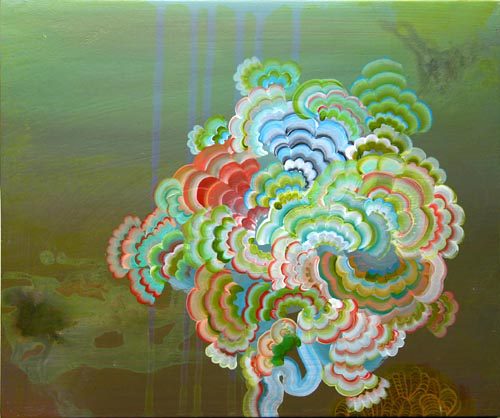 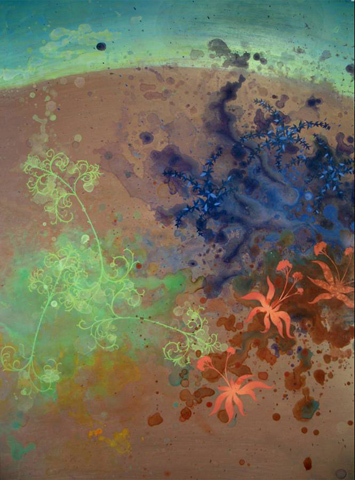 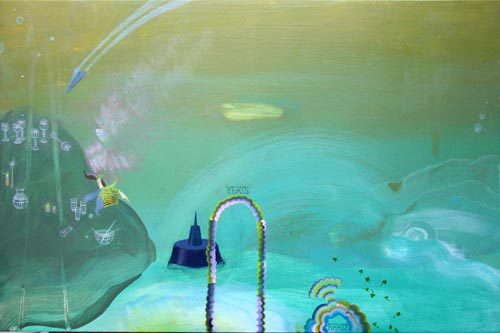