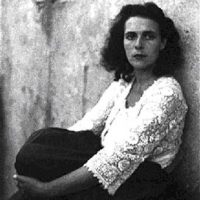 Leonora Carrington was known for her surrealist paintings and sculptures. In her nearly 2,000 works, Carrington created haunting and mysterious images of sorcery, metamorphosis, motherhood and femininity, and animals like horses and hyenas. She explored concepts that went beyond the egocentricity of orthodox surrealism, often inspired by the Celtic mythology and Irish folklore she learned as a child.

Born and raised in Lancashire, England, by an upper-class, conservative family, Carrington rebelled against conventional gender roles and societal restrictions. She studied painting in Florence, Italy, during boarding school and later attended the Chelsea School of Art in London and the Ozenfant Academy of Fine Arts in New York. She participated in the 1939 Exposition Internationale du Surréalisme, establishing connections with the famous Spanish surrealist artist Salvador Dalí. Carrington was the first woman to have a retrospective of her work at Pierre Matisse Gallery, New York, and she completed a commissioned mural for the National Museum of Anthropology, Mexico City. Carrington wrote short stories, including The House of Fear, The Debutante, and The Hearing Trumpet. She was presented with the Lifetime Achievement Award during the United Nations Women’s Caucus for Art convention in New York and the National Prize of Sciences and Arts. Her works are in public collections at the Museum of Modern Art, Mexico City; the Peggy Guggenheim Collection, Venice, Italy; the Tate Gallery, London; and the San Francisco Museum of Modern Art. 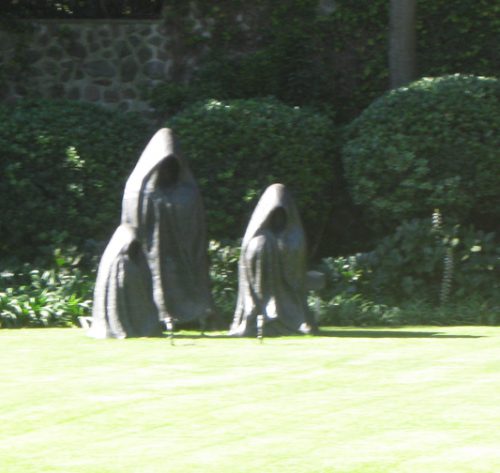 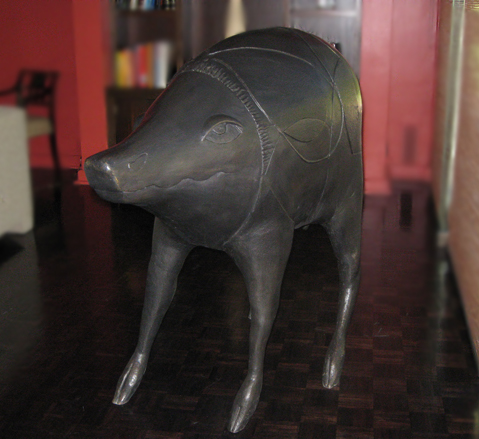 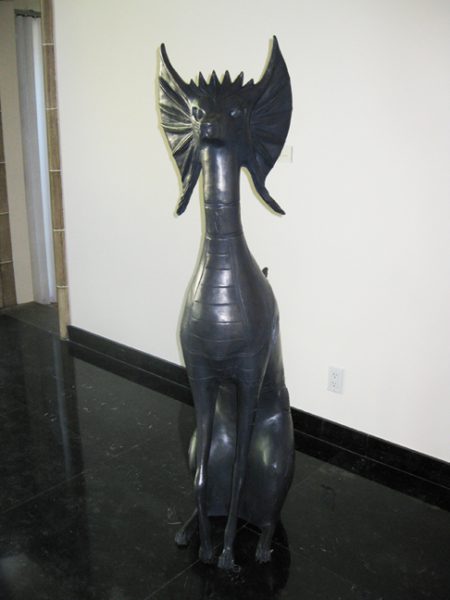 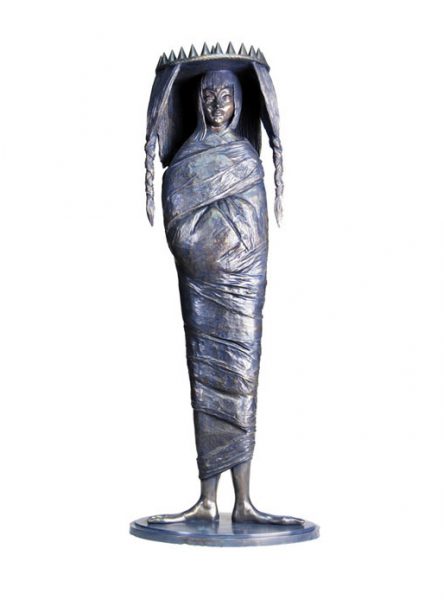 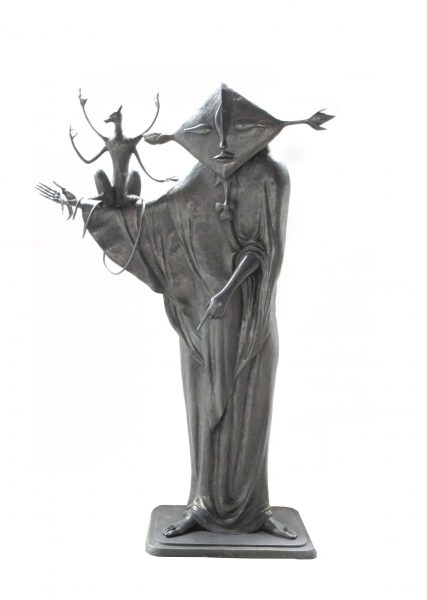 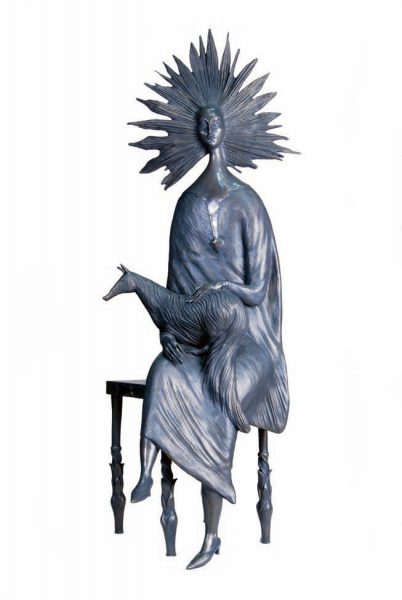 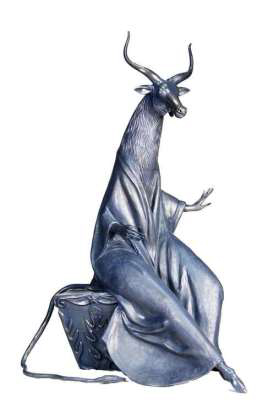 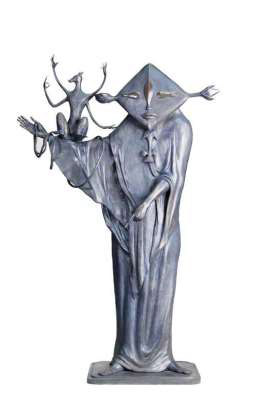 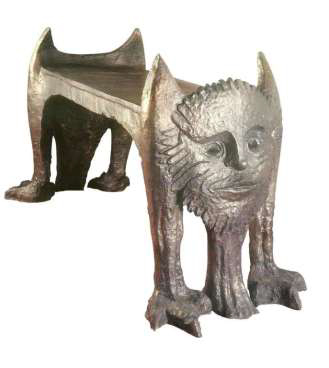 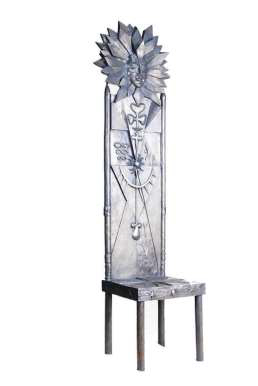 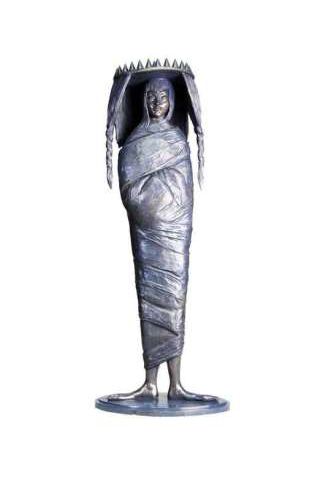 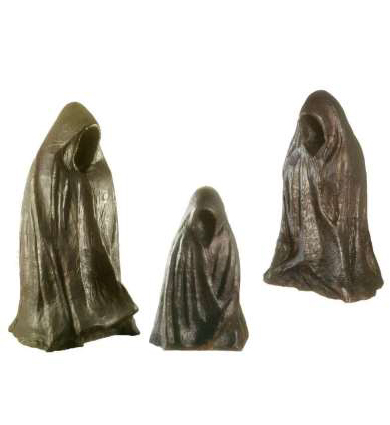 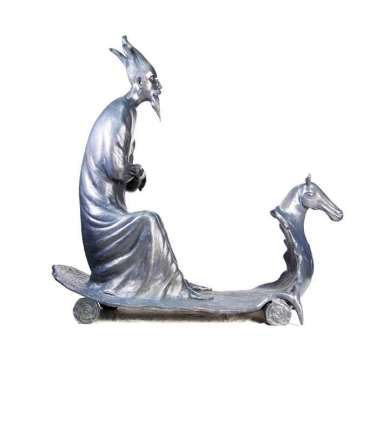