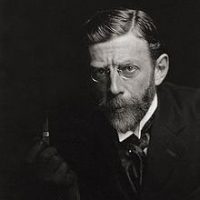 Leon Dabo was born in Paris in 1865; his family settled in Detroit, Michigan around 1870. Dabo began his art instruction at a young age, studying first under his father, and later continued his training in Europe, studying in Paris, Rome, and London, where he was a frequent visitor to the studio of James Abbott McNeil Whistler, an artist who would have a great influence upon him.

After returning to the States, Dabo worked with John LaFarge, learning stained-glass techniques, and in 1892, received the commission of the interior decoration for the Basilica of St John the Baptist in Brooklyn, New York.

Outspoken in his criticism of the art establishment, Dabo was an active member of insurgent art groups, and served as a leading organizer of the 1913 Armory Show, the first international modern art exhibition in the U.S. 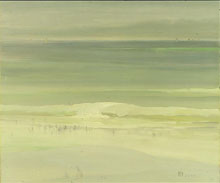 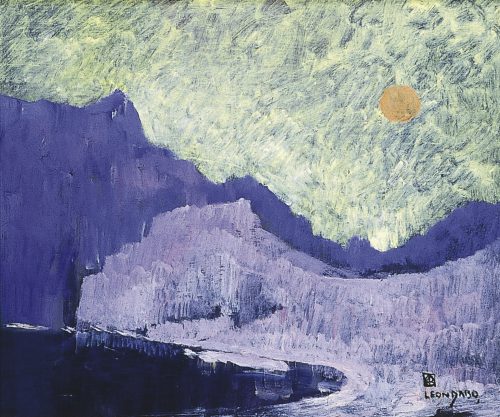