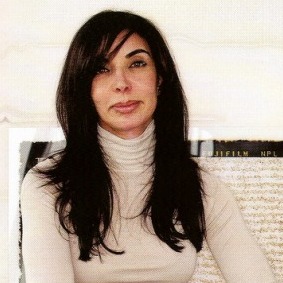 Lalla Essaydi (b. 1956) was born in Morocco and lives in New York City. She attended L’École des Beaux Arts in Paris, in the early 1990s, and received her BFA from Tufts University in 1999. Essaydi received an MFA from Boston’s School of the Museum of Fine Arts in 2003. Her work has been included in numerous shows such as Nazar: Photographs from the Arab World, which was organized by the Noorderlicht Photofestival and opened in New York at Aperture Gallery. Essaydi is represented in New York by the Laurence Miller Gallery. 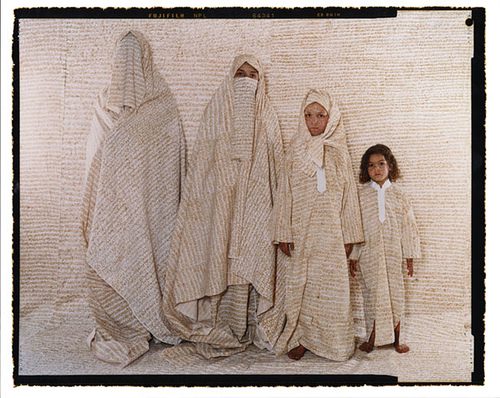