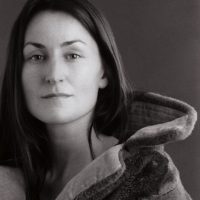 Artist Laila Carlsen grew up in a small Norwegian village sketching the world around her at a young age, often preferring the solitude of the forest. After one year at Einar Granum Art School in Oslo, she rejected the brightly colored, unnatural style popular with her instructors and subsequently spent two years apprenticed to the great figure painter Odd Nerdrum. In the ten years since then, Carlsen has developed a personal iconography rich in the fusion of the physical and spiritual self primarily evidenced in her deeply personal self-portraits. Laila Carlsen’s paintings have an ethereal quality about them. She paints from a world between worlds, inspired by nature and dreams. Using painting techniques based on those of the Old Masters, she captures contemporary matter fused with a timeless soul. 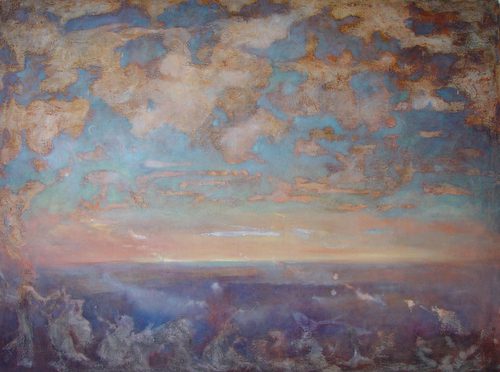 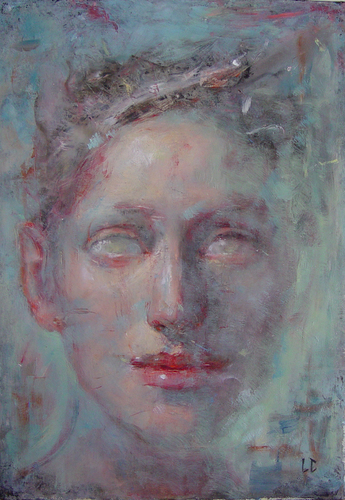 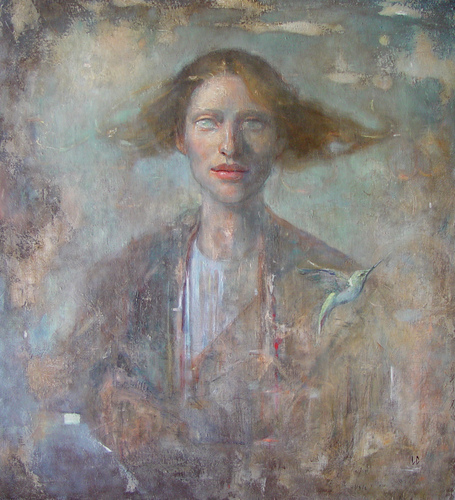 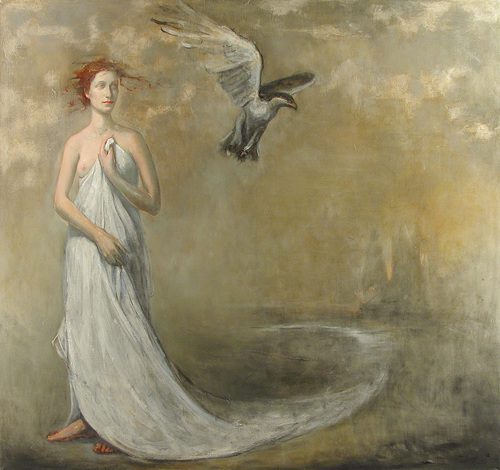