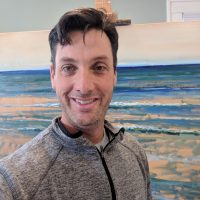 Kevin LePrince is an American Impressionist from Charleston, SC. He is a lowcountry native and graduate of the University of South Carolina (Economics, 1992). He began his career in finance with Morgan Stanley but spent his nights and weekends painting in the studio of Charleston’s prominent impressionist artist, John Carroll Doyle. LePrince studied art in New York at the Arts Student League and in New Mexico at the Fechin Institute but is primarily self-taught.
In 2003, LePrince left banking to pursue his art career full time. LePrince’s art quickly became a topic of feature stories in many art magazines including American Art Collector, Art Mag, Charleston Style and Design, Art Galleries and Artist of the South, and Southwest Art Magazine.
LePrince was the Huntsville Museum of Art’s featured artist in 2012. His works have also been featured on several wine labels. The Sanctuary at Kiawah, Wexford Plantation, Bald Head Island Club, Figure Eight Island and other prominent institutions have his work in their permanent collection.
In 2015, he founded LePrince Fine Art featuring his works along with several other emerging and established domestic and international artists. The gallery doubles as his primary studio where he can be found at his easel daily. 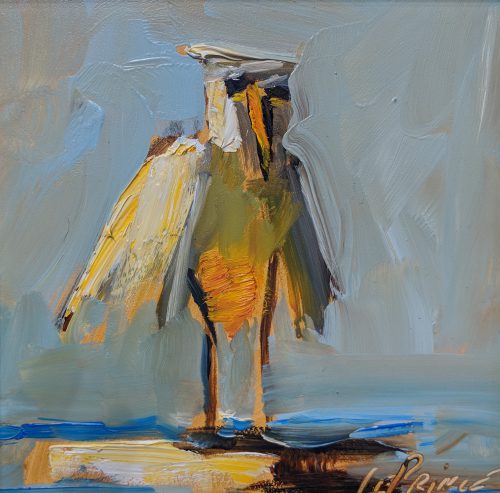 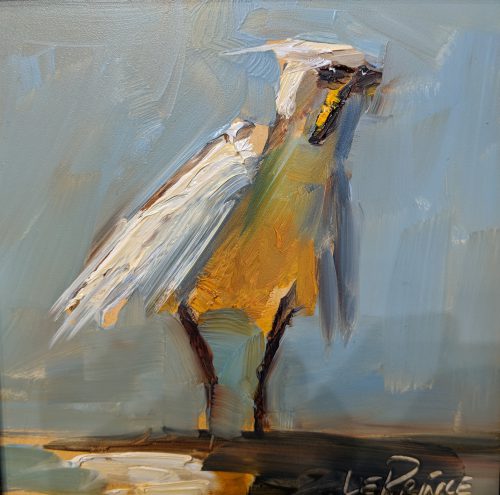