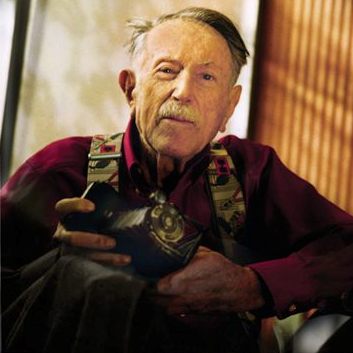 Julius Shulman was an American architectural photographer best known for his photograph “Case Study House #22[1], Los Angeles, 1960. Pierre Koenig, Architect.” The house is also known as The Stahl House. Shulman’s photography spread California Mid-century modern around the world. Through his many books, exhibits and personal appearances his work ushered in a new appreciation for the movement beginning in the 1990s.

His vast library of images currently reside at the Getty Center in Los Angeles. His contemporaries include Ezra Stoller and Hedrich Blessing Photographers. In 1947, Julius Shulman asked architect Raphael Soriano to build a mid-century steel home and studio in the Hollywood Hills.[2]

Some of his architectural photographs, like the iconic shots of Frank Lloyd Wright’s or Pierre Koenig’s remarkable structures, have been published countless times. The brilliance of buildings like those by Charles Eames, as well as those of his close friend, Richard Neutra, was first brought to light by Shulman’s photography. The clarity of his work demanded that architectural photography had to be considered as an independent art form. Each Shulman image unites perception and understanding for the buildings and their place in the landscape. The precise compositions reveal not just the architectural ideas behind a building’s surface, but also the visions and hopes of an entire age. A sense of humanity is always present in his work, even when the human figure is absent from the actual photographs.

Today, a great many of the buildings documented by Shulman have disappeared or been crudely converted, but the thirst for his pioneering images is stronger than ever. 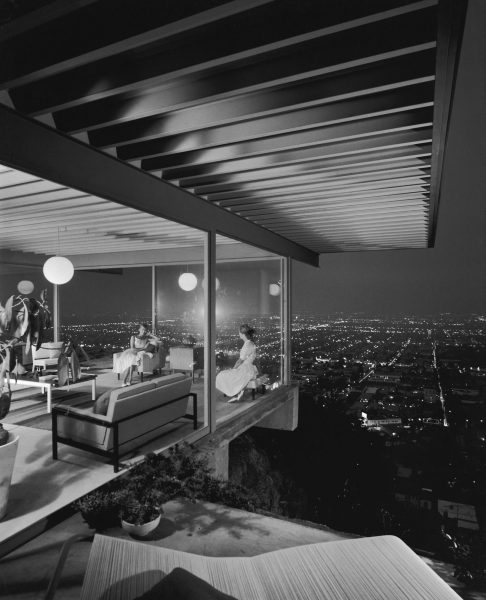 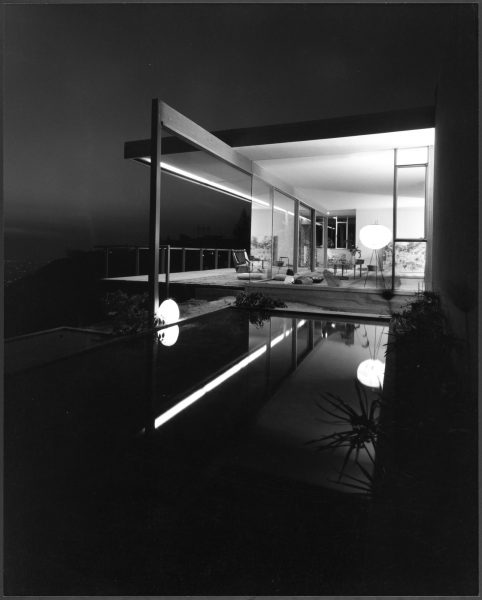 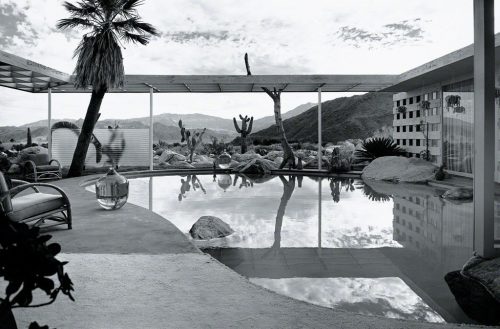 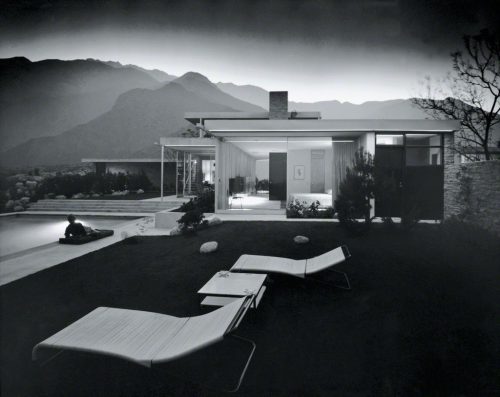 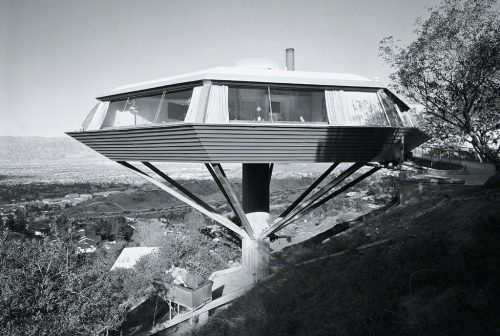