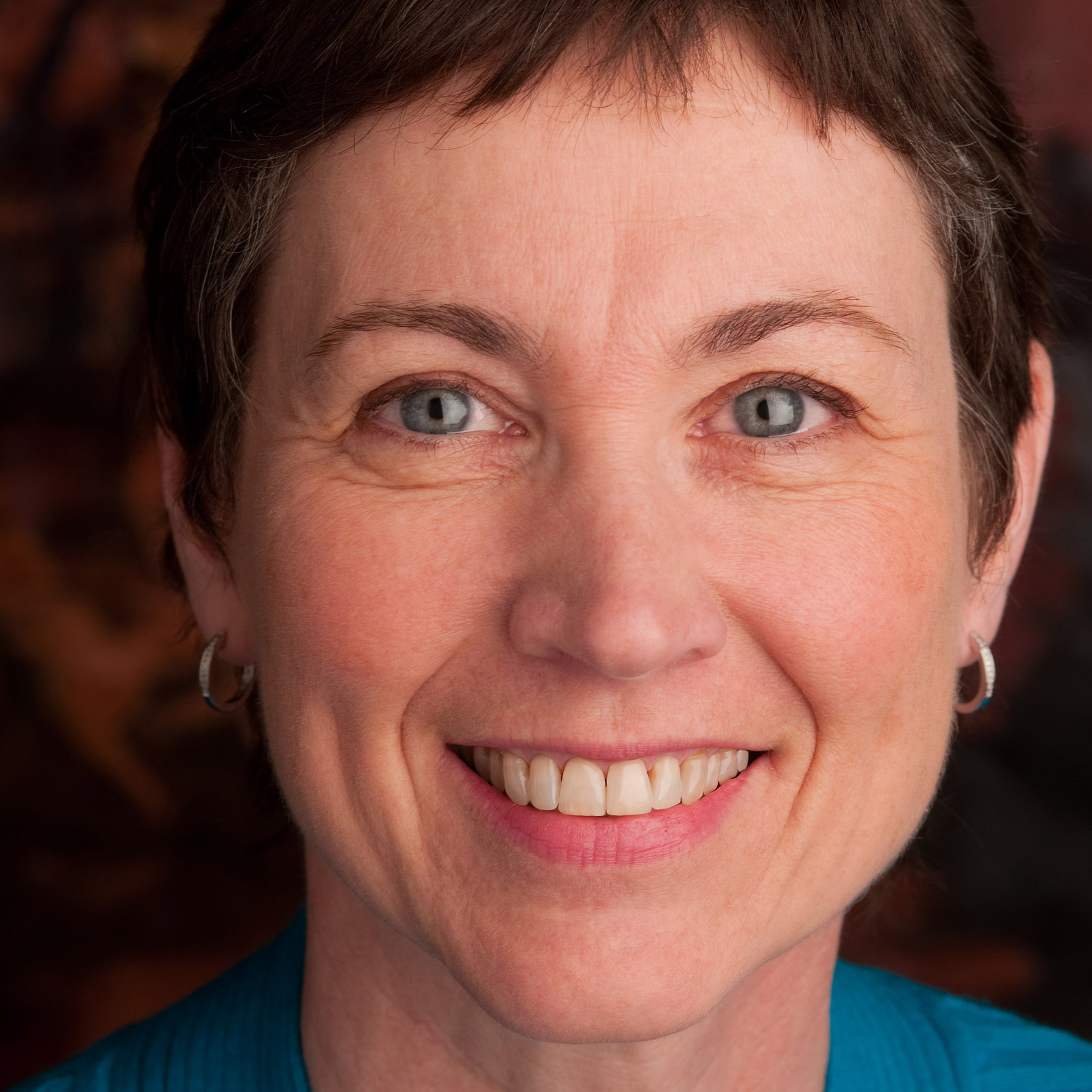 After years of painting the figure from models posed in a studio environment, I began working with a theme of “the figure in motion” in 2006. My interest in that theme evolved over time, shifting toward the interaction of a moving figure with its environment. The beach is a great place for me to photograph people who are interacting with nature in a relaxed and natural manner. I use these photographs as a visual reference for my paintings. The painting, “Chilly Water”, is derived from a photo that I took along the shore of Lake Michigan in downtown Chicago, not far from the suburb where I live. Many of my paintings are from photos that are taken at beaches that are near my son’s home in Los Angeles, California. People, water, wind, and clouds are all in motion at the beach. Movement is felt in the painting not only in the poses of the figures but also through the gestural application of bold marks and color splotches that make up the watery environment. This painterly approach echoes the subject matter, giving the work vibrancy and energetic life.

Bio
Julia Katz studied art at Washington University in St Louis, Missouri where she earned a BFA in painting. She continued to develop her skills with years of drawing and painting the figure from models in the studio. In 2006, she began to explore the theme of human figures in motion in her oil paintings. That theme has expanded to include ideas about the interaction of the figure with nature, as well as abstract paintings that deal with the theme of energy. 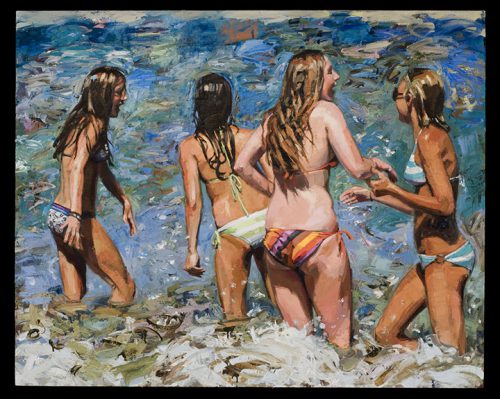 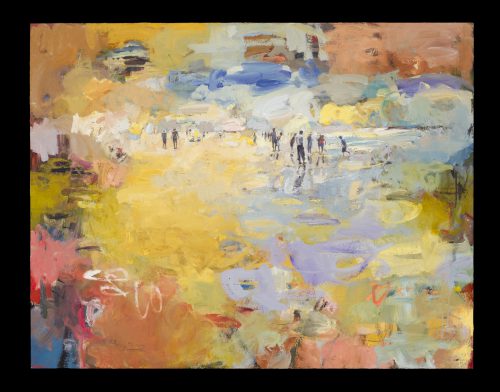 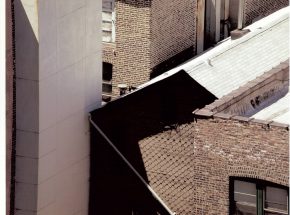