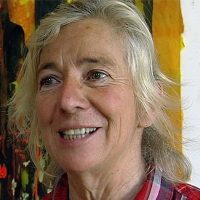 Judy Pfaff was born in London, England. She received a BFA from Washington University, Saint Louis (1971) and an MFA from Yale University (1973). Balancing intense planning with improvisational decision-making, Pfaff creates exuberant, sprawling sculptures and installations that weave landscape, architecture, and color into a tense yet organic whole. A pioneer of installation art in the 1970s, Pfaff synthesizes sculpture, painting, and architecture into dynamic environments in which space seems to expand and collapse, fluctuating between the two- and three-dimensional. Pfaff’s site-specific installations pierce through walls and careen through the air, achieving lightness and explosive energy. Pfaff’s work is a complex ordering of visual information composed of steel, fiberglass, and plaster as well as salvaged signage and natural elements such as tree roots. She has extended her interest in natural motifs in a series of prints integrating vegetation, maps, and medical illustrations, and has developed her dramatic sculptural materials into set designs for several theatrical stage productions. Pfaff has received many awards, including a John D. and Catherine T. MacArthur Foundation Award (2004); a Bessie (1984); and fellowships from the John Simon Guggenheim Memorial Foundation (1983) and the National Endowment for the Arts (1986). She has had major exhibitions at the Elvehjem Museum of Art, University of Wisconsin, Madison (2002); Denver Art Museum (1994); St. Louis Art Museum (1989); and Albright-Knox Art Gallery, Buffalo (1982). Pfaff represented the United States in the 1998 São Paolo Bienal. Pfaff lives and works in Kingston and Tivoli, New York.

Image Courtesy of “Art in the Twenty-First Century” 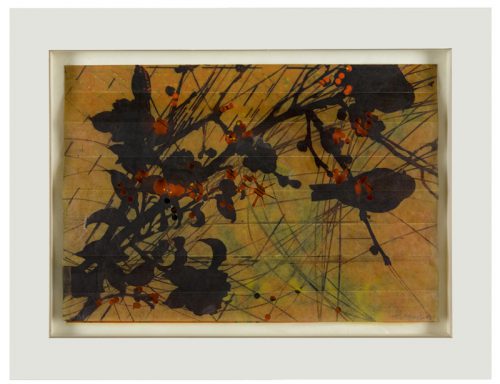 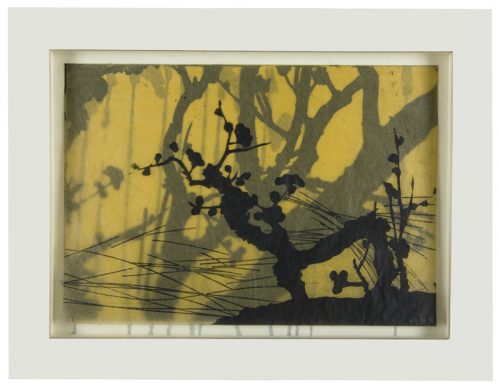 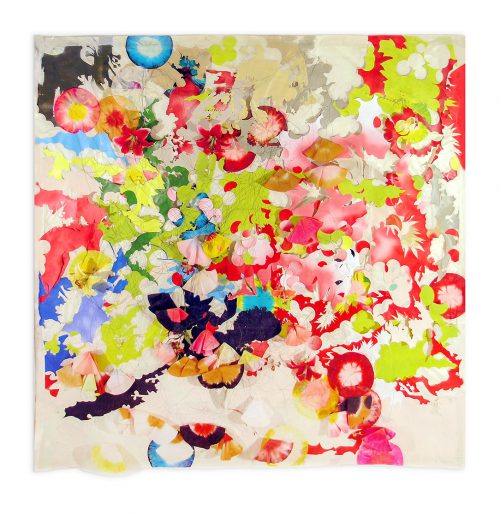