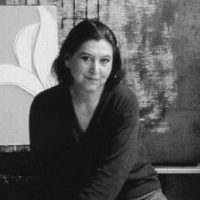 Judith Rothschild, who died at the age of 71, was a noted abstract painter whose work was exhibited widely in the United States and abroad. A graduate of Wellesley College (Massachusetts), Rothschild studied painting at the Cranbrook Academy of Art (Bloomfield Hills, Michigan), at the Art Students League in New York City with Reginald Marsh, at Stanley William Hayter’s Atelier 17 (Paris, France), and with Hans Hofmann and Karl Knaths. She was a member and later president of the American Abstract Artists, a member of the Jane Street Gallery (New York’s first artists’ cooperative), and an editor of Leonardo magazine. Rothschild was deeply interested in the careers of fellow artists and sought to create and share opportunities for advancement with them. For instance, she joined with several fellow artists to form the cooperative Long Point Gallery in Provincetown, on Cape Cod (Massachusetts). It is in this spirit of cooperation and support that The Judith Rothschild Foundation was created by her will, based on her belief that the life’s work of meritorious artists should be preserved and made accessible to future generations.

As a further reflection of her commitment to arts organizations and to the importance of contributing the insights of a working artist, Rothschild actively served at various times as a trustee of The American Federation of Arts, The MacDowell Colony (Peterborough, New Hampshire), The New York Studio School, The Fine Arts Work Center in Provincetown, and on committees of the Pennsylvania Academy of the Fine Arts (Philadelphia), the Philadelphia Museum of Art, and the Wellesley, Williams (Williamstown, Massachusetts), and Bard College (Annandale-on-Hudson, New York) art museums.

Judith Rothschild worked in oil paint and collage and began her relief paintings in the early 1970s; the reliefs combine figurative elements with an abstract sign language, wedding sensual color to austere formal structures. Her work is included in the collections of many museums, such as the Metropolitan Museum of Art, The Museum of Modern Art, the Solomon R. Guggenheim Museum, and the Whitney Museum of American Art, all in New York City; the Philadelphia Museum of Art (Pennsylvania; the Baltimore Museum of Art (Maryland); the Sammlung Ludwig Museum in Aachen, Germany; and the National Gallery of Art and the Corcoran Gallery of Art, both in Washington, D.C., and many others. 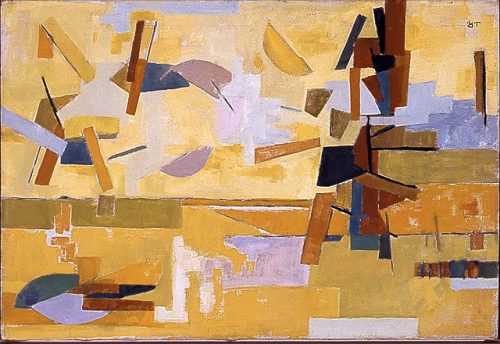 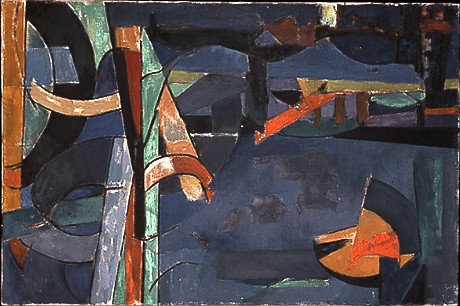 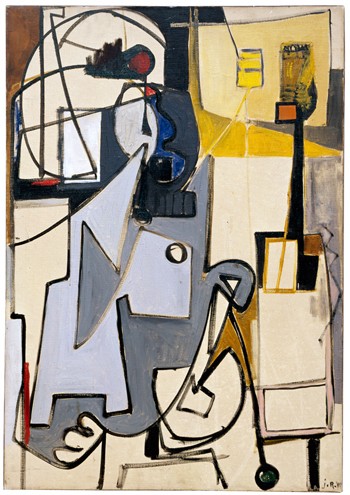