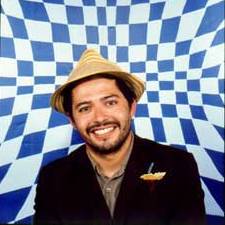 Juan Angel Chavez was born on September 25, 1971 in La Junta, Chihuahua, Mexico, where he lived until 1985. At the age of thirteen, he immigrated with his family to Chicago and, while in high school, attended The School of the Art Institute of Chicago’s Early College Program. There he learned the fundamental theories and techniques of mural painting and sculpture. He continued his studies at The School without obtaining a degree, but rather found employment as an intern in the Education and Performing Arts departments of the Mexican Fine Arts Center Museum in Chicago.

While working at the Mexican Fine Arts Center Museum, Chavez began developing his professional experience by painting murals in Chicago neighborhoods and schools as a member of the Chicago Public Art Group. Since then he has continued to focus on his career as a professional artist. His public and private commissions now include works for the Toman Branch Library, Chicago; the Whipple Home, Lake Forest; the Chicago Park District; the Chicago Transit Authority (CTA); the Chicago Sun-Times and many others.

Chavez’s work has been exhibited in Chicago at the Museum of Contemporary Art, Judy Sazlow Gallery, The Mexican Fine Art Center Museum, and the Hyde Park Art Center. Nationally and abroad, his work has recently been exhibited at venues in Los Angeles, California; Burlington, Vermont; and Copenhagen, Denmark. In 2001 he was recognized with the prestigious Richard H. Driehaus Individual Artist Award, for which he was nominated by a panel of fifteen anonymous Chicago arts professionals.

Chavez is an active participant in Chicago’s arts community, and serves as an Arts Representative on the City of Chicago’s Public Art Committee. He is also a Senior Artist with the Chicago Public Art Group, and holds a Faculty position at The School of the Art Institute of Chicago. 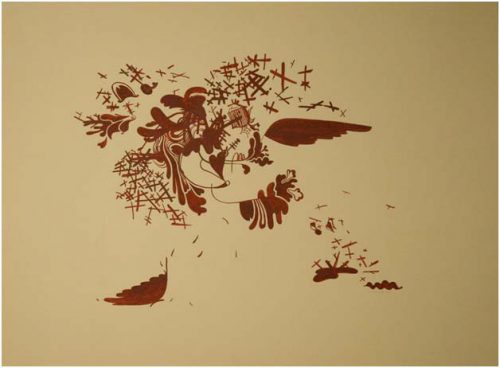 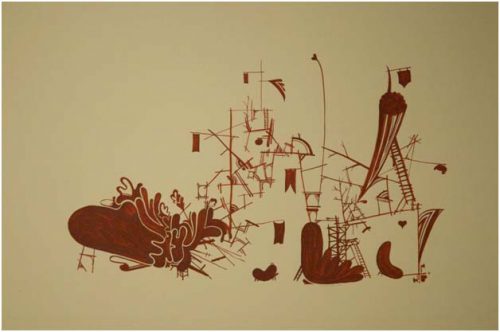 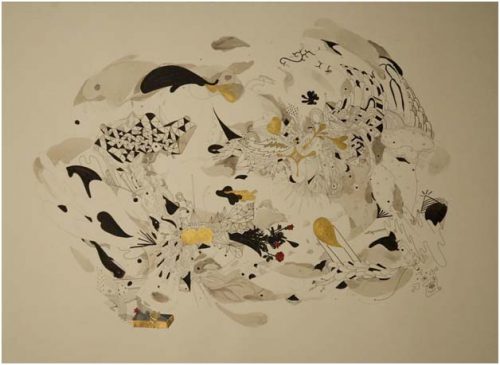 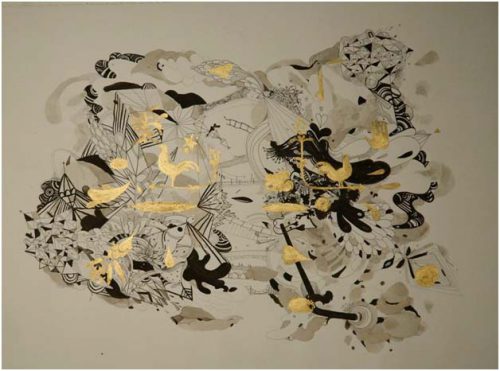