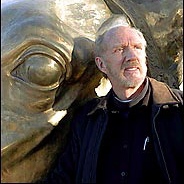 John Houser, sculptor and painter, is outstanding among contemporary artists for his versatility, the thoroughness of his training and the depth of his artistic sensibility. He was born in Rapid City, South Dakota where his native talent was honed from infancy in the studio of his father, the sculptor Ivan Houser, who was First Assistant to Gutzon Borglum in the early years of carving Mount Rushmore.

Houser maintains his studio in El Paso, Texas where he is sculptor and project director for the XII Travelers Memorial of the Southwest, the first regional memorial in the United States. On September 26, 1996, Houser installed in downtown El Paso, a 14′ monument to Fray García de San Francisco, first in the XII Travelers series. 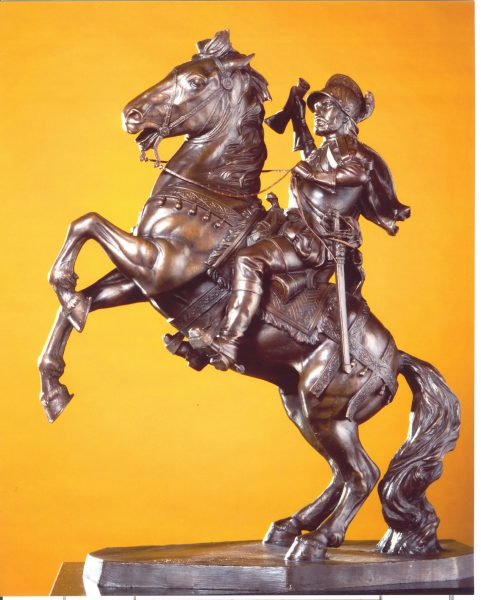