John Gutmann, world renowned photographer, captured images of cities throughout the country during the 1930s, including photographs taken in Baltimore and held by The Baltimore Museum of Art. John Gutmann was born in Breslau, Germany, to well-off Jewish parents. He was a master-student in painting under Otto Müller (1874-1930), one of the original members of Die Brücke German Expressionists. He did a lot of life-drawing; at age 28 in 1933, he was denied the opportunity to become a painter and art professor by the Hitler government. As he was just beginning to experiment with the medium of photography on the streets of Berlin after the purchase of a Rolleiflex camera, he decided to leave Germany for the United States in 1933, landing in San Francisco where he documented American popular culture subjects; such subjects would serve as a life-long theme in his work. Gutmann took up photography as a career when he arrived in the U.S., and was quickly enamored with the medium as a new way of seeing: “From the beginning I felt I was well equipped visually because I was very secure as a painter.” (reproduced in Sutnick, Maia-Mari. Gutmann. Art Gallery of Ontario, Toronto, Canada. August 24-October 20, 1985, p. 11). In 1934, he joined the California Camera Club in order to gain experience with processing in the darkroom.

Categories and themes of his work include: Documents of the Street, Automobile Culture, The Depression, Foreign Cultures, Women, Death, Graffiti, Structured Vision and Beyond Reality, or the enigmatic category when an image conjures speculation as to meaning; Maia-Mari Sutnick wrote, “Central to his attitude is that photography provides us with the opportunity to view the world and to imagine it at the same time beyond its immediate representation.” (Sutnick, p. 8) His images captured the moment, often in expressive and sensual ways. Gutmann’s photographs were startling during the 1930s in their approach to subject matter but served as predecessor to later influential photographers such as Robert Frank, Diane Arbus, Lee Friedlander, Bruce Davidson, and Gary Winogrand.

Gutmann worked as a photojournalist for European magazine publishers, including Berlin-based Presse-Foto (from 1933 to 1936) and New York-based Pix, Inc. (from 1936 to 1963), to capture American images of interest, with captions. He photographed icons of American culture such as drive-ins, advertisements, signs, empty landscapes, new urban developments, Mardi Gras and many urban scenes. During 1936, he traveled across the U.S. from San Francisco to New York City, where he stayed for four months. Along the way, he stopped in Reno, Salt Lake City, Chicago, Detroit, Cleveland, Baltimore, Philadelphia, Atlanta, New Orleans, Birmingham, San Antonio, Tucson, San Diego, and Los Angeles before returning to San Francisco. In Baltimore, Gutmann photographed row-houses, the “First Washington Monument,” and “The Marble Steps of Baltimore”; such images are part of the permanent collection of The Baltimore Museum of Art. During the Depression, he “explored aspects of the bizarre, the exotic, and the marvelous, and at the same time he found moments of compassion and sensitivity.” (p. 14)

John Gutmann said, “Titles or captions are important to me. I try to either state a fact of reality, give information to the curious viewer or direct attention to what the picture means to me. As a rule I do not like to explain my photographs. I want my pictures to be read and explored. I believe a good picture is open to many individual (subjective) associations. I am usually pleased when a viewer finds interpretations that I myself had not been aware of. I believe that some of my best images have this ambiguity that is an essence of life. In this sense I am not interested in trying desperately to make Art but I am interested in relating to the marvelous extravagance of Life.” (statement from 1979 and reproduced in Max Kozloff, The Restless Decade: John Gutmann’s Photographs of the Thirties, New York: Harry N. Abrams, Inc., 1982, p. 6)

In 1936, Gutmann began teaching art part-time at San Francisco State College (now SF State University), and was appointed Assistant Professor of Art there in 1938; he established studio courses and a comprehensive scholarly course on the history of modern art. In 1942-43, Gutmann volunteered for overseas duty so that he could enroll at the motion picture school of the Signal Corps in Astoria, New York; for two years after his training, he did motion picture assignments in Southwest China, Burma and India affiliated with the U. S. Army Signal Corps and the U. S. Office of War Information’s Psychological Warfare Team. He held a large exhibition in 1947 at the M. H. de Young Museum of the still photography in his possession from those years. Some of this work was published in a 1950 issue of National Geographic.

In 1946, Gutmann established a creative photography program at San Francisco State College and was appointed Associate Professor of Art there in 1949 when he began producing documentary films. In 1949, he founded the international film program “Art Movies” at the College, directing programs of experimental, documentary, art and early classic films. He was awarded full professorship in 1955; Gutmann continued teaching until 1973. In retirement, he organized and edited his immense body of work.

Over the course of his career, his work was published in the Saturday Evening Post, Life, Time, Look, Picture Post, National Geographic, Pictorial Press, Coronet, Asia, The Geographic Magazine, U.S. Camera Annuals to name a few. His documentary films include The Chinese Peasant Goes to Market and Journey to Kumming, both from 1949. His print, painting and photographic work is in the permanent collections of The Baltimore Museum of Art, the Museum of Fine Arts, Boston, The Fine Arts Museums of San Francisco, including the San Francisco Museum of Modern Art, and many others. 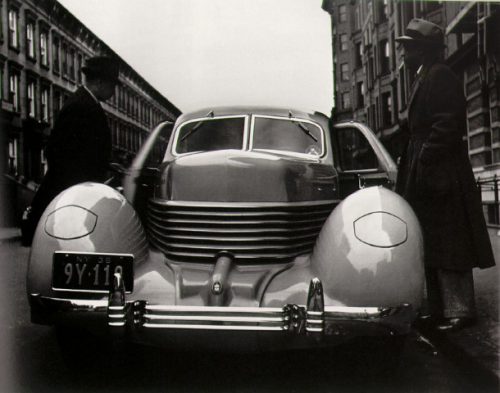 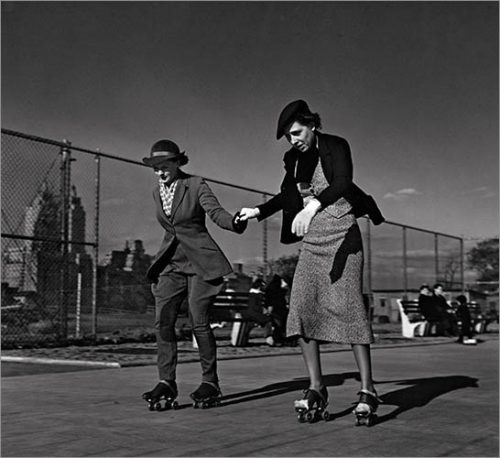 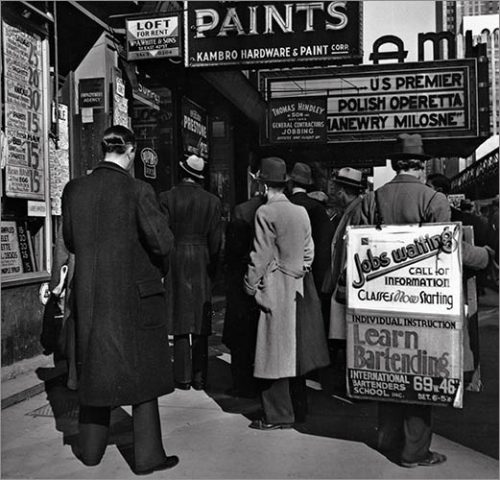