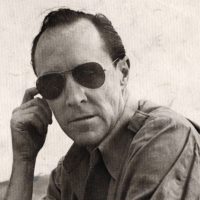 John Paton Davies, Jr. was a leading American diplomat, an eminent China scholar and a recepient of the Medal of Freedom. Davies was among the “China hands” who were accused of having “lost China,” and hounded by Senator Joseph McCarthy in the 1950s. Following nine secuirty hearings (eight of which cleared him), Davies was dismissed by Secretary of State John Foster Dulles in 1954 for “demonstrating a lack of judgment, discretion, and reliability.” In the late 1960s, the U.S. Government exonerated Davies by giving him top security clearance.

His recently released autobiography details much of his personal and public journey – his birth in China to Baptist missionary parents; excerpts from his private journals of his analysis of people and events; clear-sighted examination of American policies and naiveté; character sketches of some of the lesser known (though wielding much power) players. It paints a clear arc of how the United States ended up embroiled in disastrous situations especially in Asia.

As General Joseph Stilwell’s political adviser during Stilwell’s time as head of the China/Burma/India Theater, and then as a political secretary in the American Embassy in Moscow, Davies interviewed and interacted with such leaders as Mao Tse-tung, Mahatma Gandhi, Harry Hopkins, Chou En-lai, Jawaharlal Nehru, Chiang Kai-Shek and Mrs. Chiang, George Kennan, the Soong family, General Stalin, President Roosevelt, Averell Harriman, and the Maharajah of Jaipur.

Davies also had the mind-boggling experience (along with Eric Sevareid) of jumping from a crippled C-46 over the Hump into the Burma jungle amidst the Naga headhunters. The tale is horrifying, enlightening and humorous.

The autobiography observes with a detail, clear-sighted, and often amused eye, the public and private machinations of the leading players in China, India, the Soviet Union and, of course, the United States. His professional observations were often met back in Washington with disbelief and dismissal. These very observations proved prescient as the United States made one disastrous move after another in Asia. 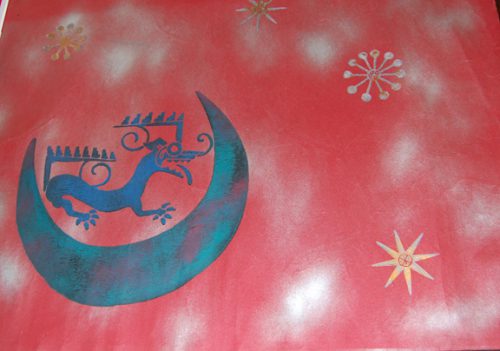 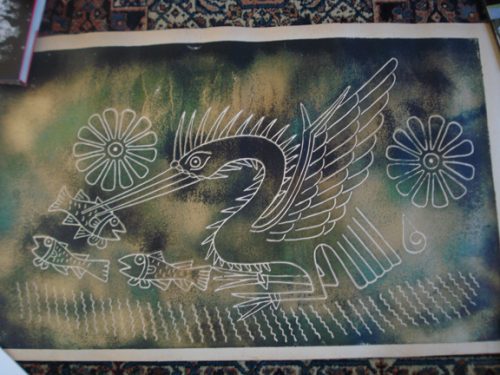