Joel Salcido began working professionally in photography in 1979 as an intern for the El Paso Times. As a staff photographer for the newspaper, he documented the Tarahumara Indians of Mexico,covered the 1985 Mexico earthquake and traveled extensively in Latin America for USA Today. In 1985, the El Paso Press Club honored him with the Dorrance D. Roderick Distinguished Service Award for a special section on the Tarahumara Indians in Mexico. The anthropological piece documented the Indians and their fragile existence in the Sierra Madre Occidental. The work was exhibited in two separate museums in El Paso, Texas and Juarez, Mexico.

In 1991, Salcido left as photo editor of The El Paso Times to pursue commercial and editorial photography. Eight years later he moved his family to Spain for a year to work on his photography as an artist. The photographs that are now part of the permanent collection of the Consulate in Ciudad Juarez are representative of the excellent work he produced in 2002 while continuing to pursue that side of his career. Salcido’s haunting sepia-toned black and white photographs exhibit his passion for his subjects as well as his technical facility with his camera. “My photography depicts a Spain of soulful traditions that include fiestas and brave bulls; both visually elegant and poetic. These images were perhaps meant to be painted but instead became photographs.” Salcido’s fine art photography has been included in the permanent collections of the Witliff Gallery of Southwestern and Mexican Photography at Texas State University-San Marcos, The El Paso Museum of Art, the Harry Ransom Humanities Center at UT Austin and other institutions. In 2004 he was one of three Fulbright scholarship finalists for a Bolivian photography project and was nominated for the 2005 Arthouse Texas Prize. Joel Salcido continues to work as an editorial and fine art photographer in Austin, Texas, and he continues to produce work for galleries and publications like USA Today and Texas Highways. 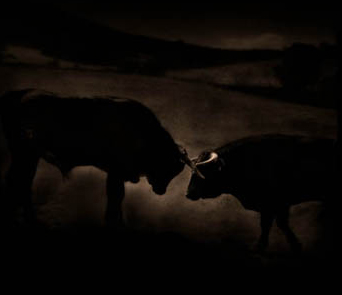 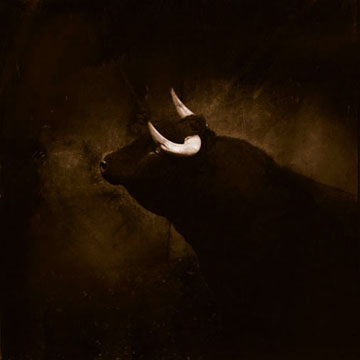 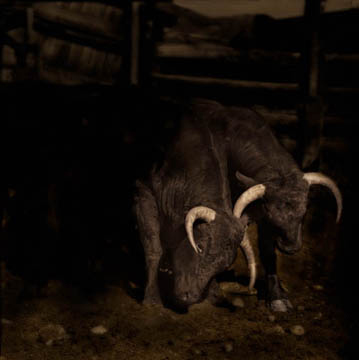 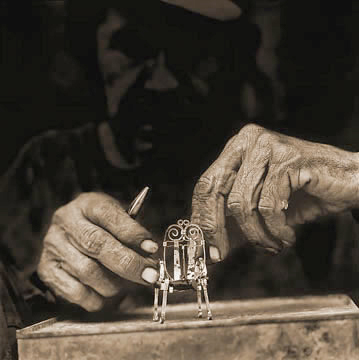